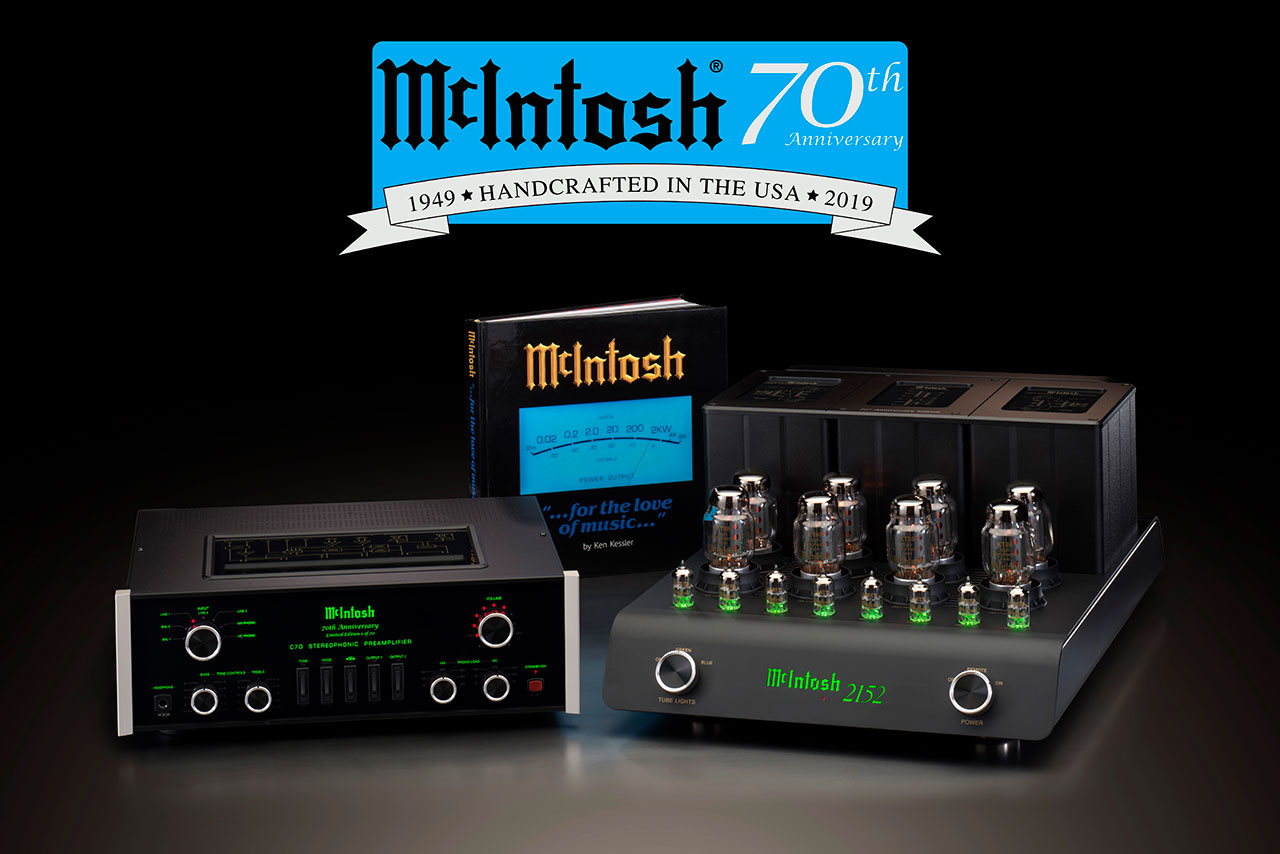 McIntosh, the global leader in prestigious home entertainment and ultimate-quality audio since its founding by Frank McIntosh – a.k.a. “Mr. Mac” – in 1949, will be celebrating its 70th anniversary in 2019. To commemorate this milestone, McIntosh is pleased to announce a special 70th Anniversary Limited Edition Commemorative System. 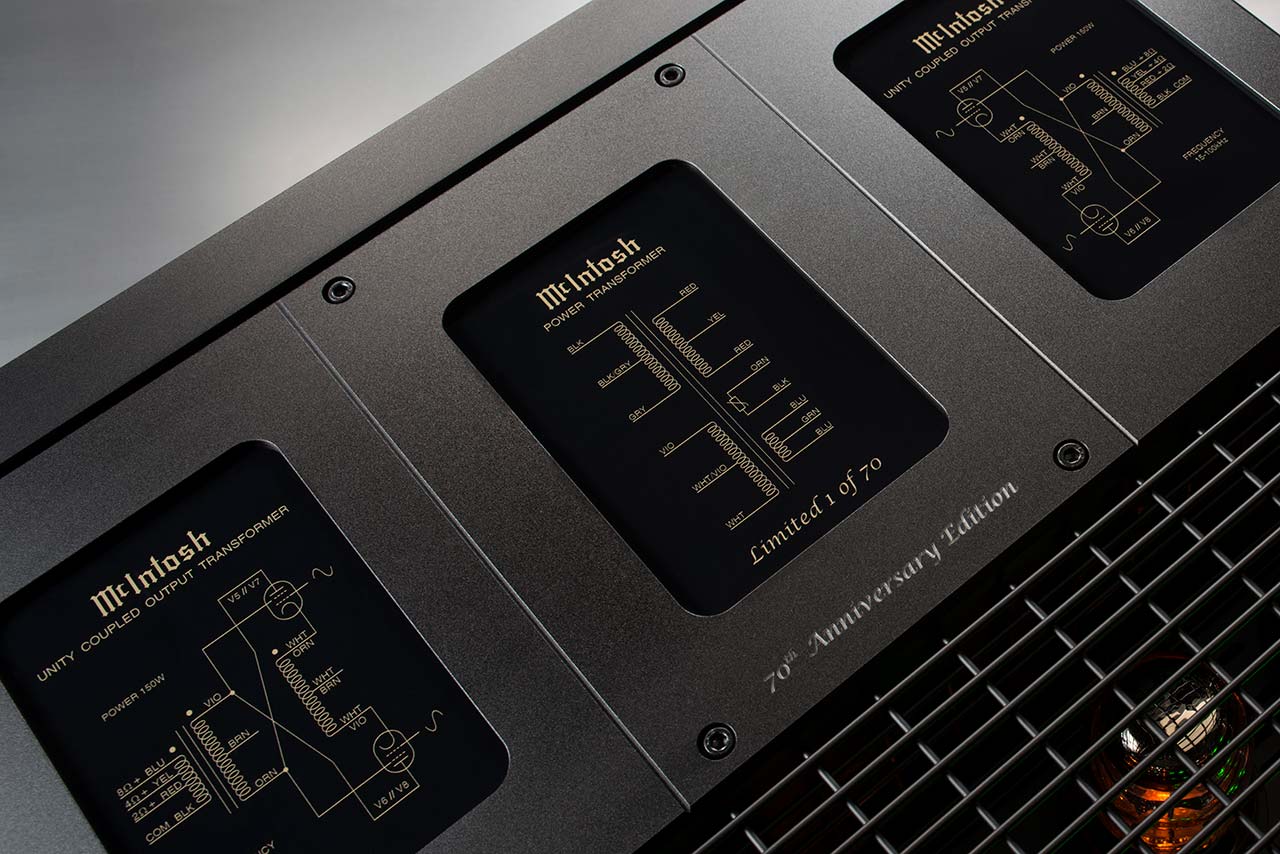 The McIntosh MC2152 70th Anniversary Vacuum Tube Amplifier with special marking showing it as belonging to 1 of the 70 Commemorative Systems.

For each of these 70 Limited Edition Commemorative Systems sold, McIntosh will donate $1,000 to global humanitarian organization Save the Children. Founded in 1919, Save the Children will also mark a milestone anniversary in 2019 with the celebration of its centennial. In the United States and around the world, they give children a healthy start in life, the opportunity to learn and protection from harm.

“We are honored to be entering our 70th year of fulfilling Mr. Mac’s vision of bringing world class home audio equipment to music and audio lovers everywhere,” said McIntosh President Charlie Randall. “We’ve been fortunate to be able to do what we love to do for so long. We couldn’t have done that without the support of all our customers, dealers and distributors, and I’d like to thank each one of them,” Randall added. “And since we have been so fortunate, we are delighted to be able to give back to those in need via a donation to Save the Children, a truly worthwhile charity dedicated to helping children everywhere.” 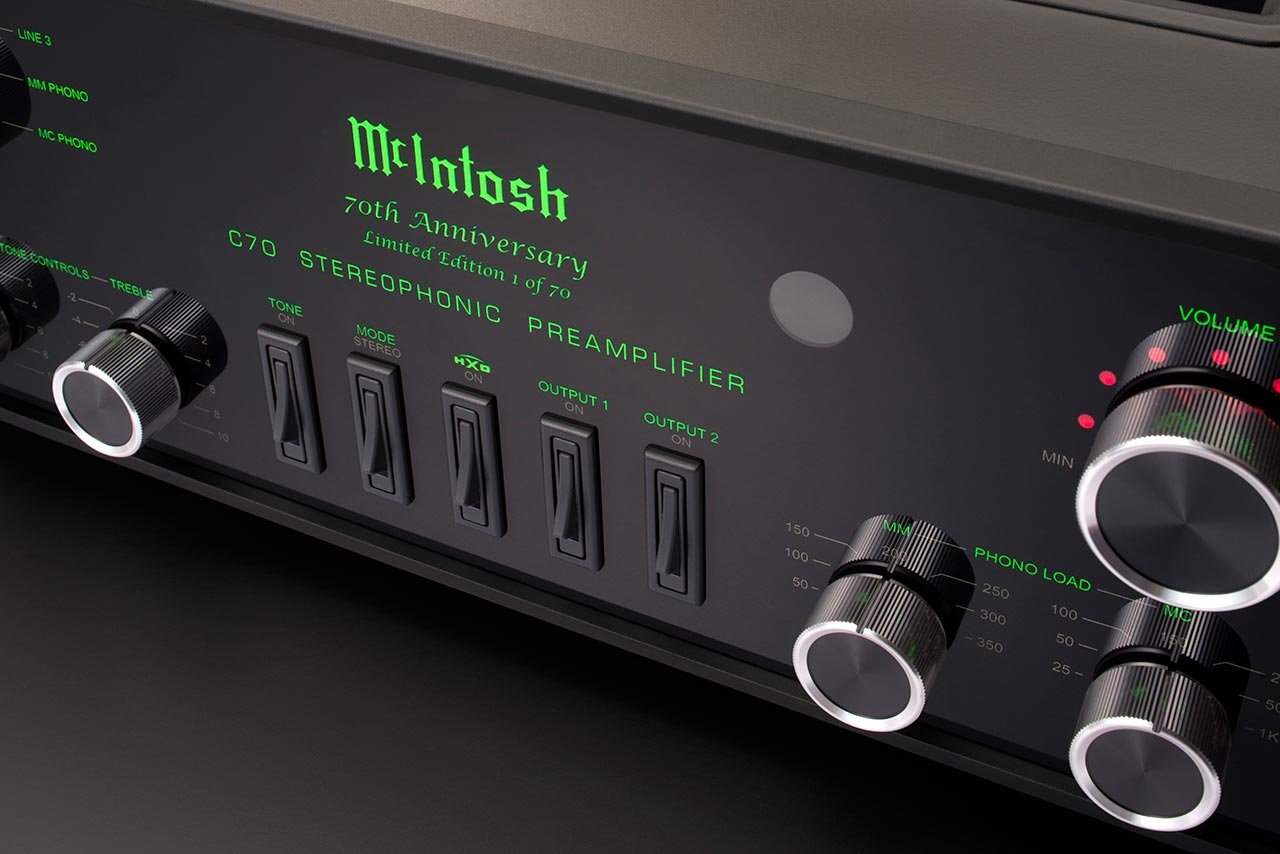 The McIntosh C70 70th Anniversary Vacuum Tube Preamplifier with special marking showing it as belonging to 1 of the 70 Commemorative Systems.

“We are grateful to McIntosh for making us a part of their 70th anniversary celebration,” said Save the Children Executive Vice President and Chief Operating Officer Carlos Carrazana. “Next year is also significant for Save the Children as we commemorate our 100th anniversary – a milestone that could not be possible without the support of partnerships like this.”