Behind The Sound®: How do vacuum tube amplifiers work? 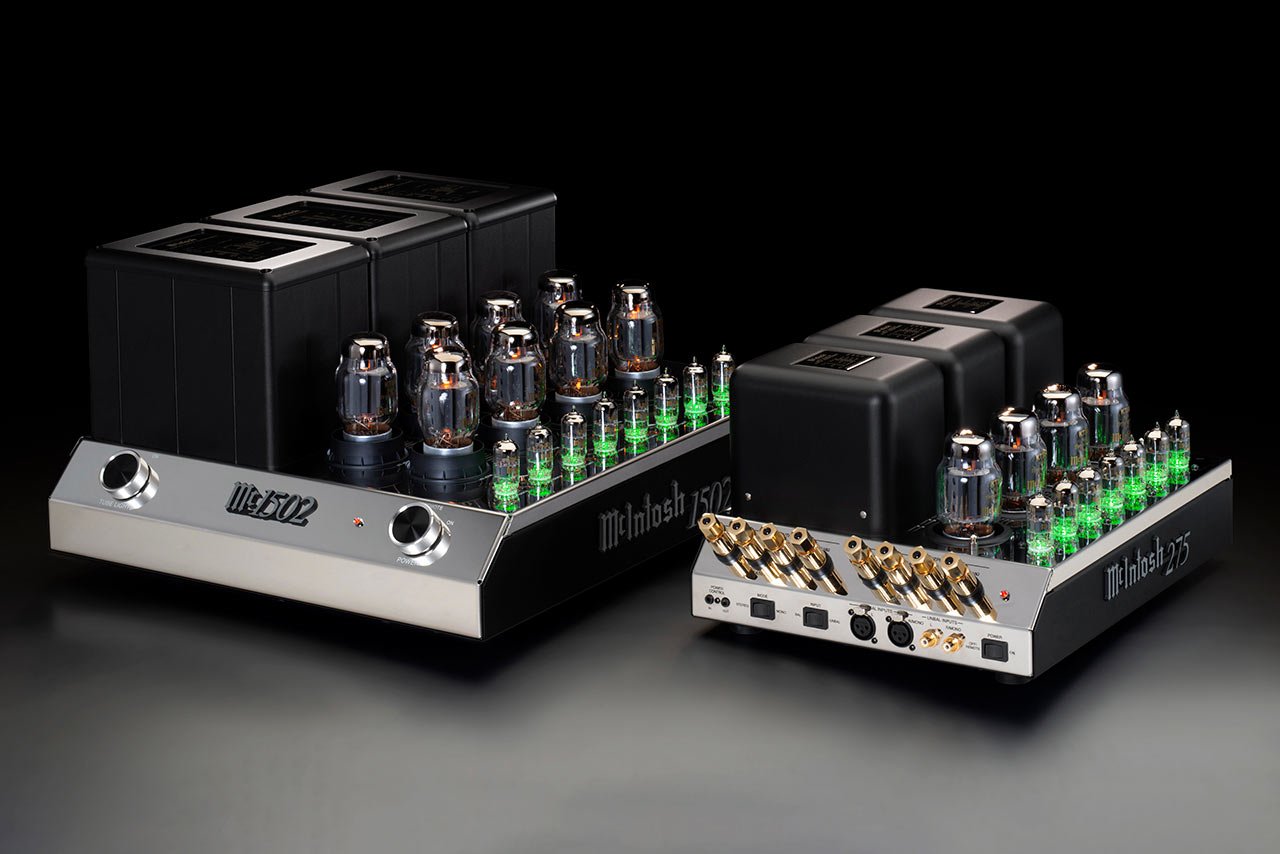 Learning how different audio components work is one of the best ways to cultivate a full understanding of sound. Whether you’re a seasoned audiophile, or new to the world of hifi, it’s likely you’ve at least heard of vacuum tube amplifiers. The gorgeous glass tube structures invoke the history of audio, while giving listeners a visual of the science of sound.

With the combined appeal of a vintage amplifier and warm sound quality, many analog music fans still prefer tube amps.

So today, we’re going to dig into what they are, how they work, and why some people prefer them.

The history of vacuum tube amps
Tube amplifiers (also called valve amplifiers) have been around since the early 1900s. In 1906, the inventor and radio pioneer Lee De Forest created the first electronic amplifying device, the triode which he named the Audion.

Forest created the initial tube amp technology (it was not an amplifier by itself) by placing a zig-zag of wires inside a glass tube, with cathode and anode electrodes creating voltage gain and amplifying electrical signals. This was never seen before, and immediately rocked the world of sound.

This invention of vacuum tubes opened the door for tube amps as we see them now. In order to function, cathodes and anodes interact in a vacuum in order to create enough voltage to power a speaker. This voltage enables the electricity to turn into audible sound.

Why people love tube amps
While there are a variety of tube amps with different strengths, people who love tube amplifiers often list the “holographic effect” as a reason they swear by them.

The option for customization is another reason people like tube amps. Many of the best vacuum tube amps allow you to swap out the tubes themselves if you want different brand tubes, or to create a warmer effect with your different tubes. This practice is called “tube-rolling.” 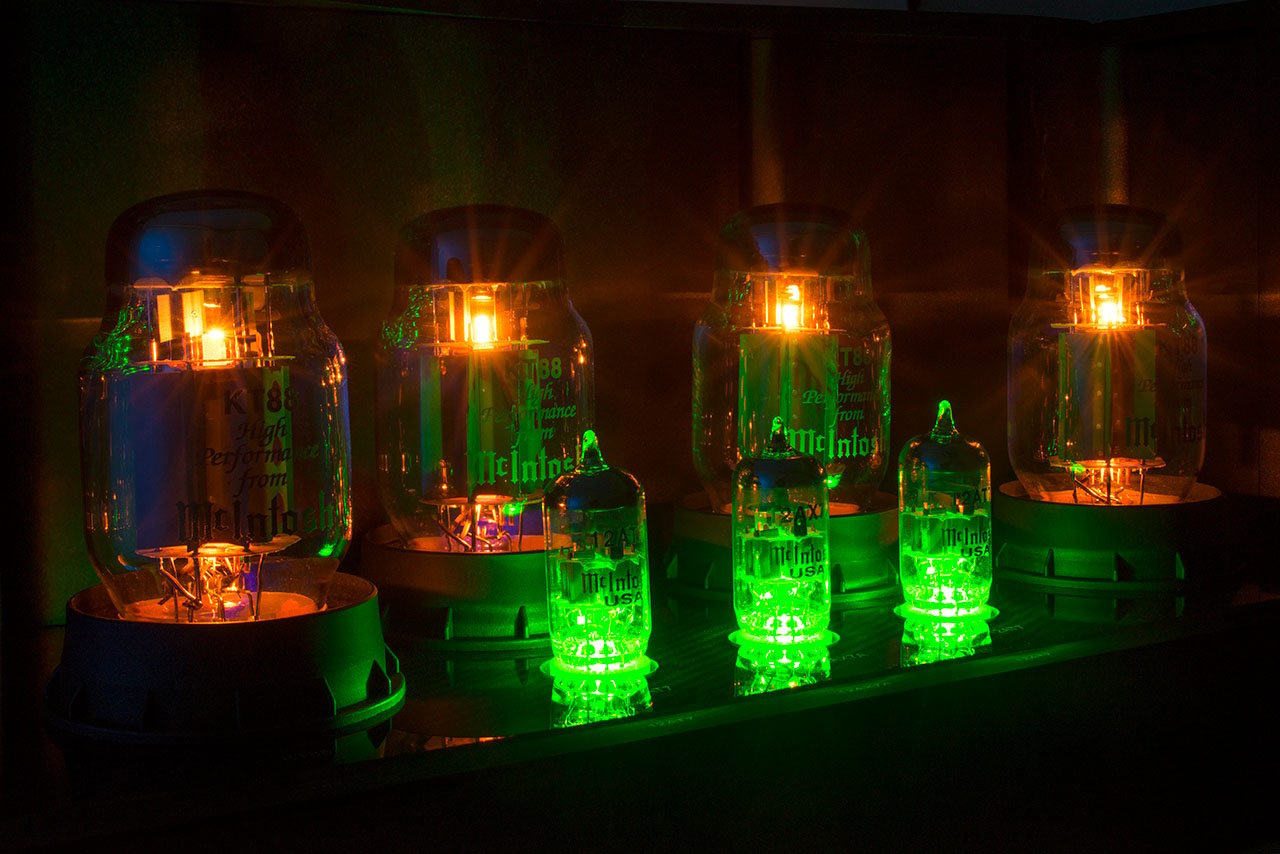 Besides being great to listen to, the glow from the tubes can also be great to look at.

It should be noted, the pursuit of clean tone will look different depending on which type of tube amp you’re looking to find: a single end amplifier or a push pull amplifier.

Single End Amplifiers
Also called single-end triodes (SET), single end amplifiers use a vacuum tube with one single triode per channel to produce amplification. This means the signal’s plus and minus parts in each channel are never split.

This single tube set-up is the simplest type of analog power amp, with a total power output ranging between 2 and 8 watts. In order for an SET tube amp to thrive, you’ll need high efficiency speakers with no low impedance curves to prevent the amp from cutting off at high frequencies.

In layman’s terms, because an SET uses one single tube and creates lower wattage, it needs the power lifting of high-end speakers.

The advantage of single end amplifiers is that they offer great sound detail at a low volume, because the music is being channeled through less signal pathways. Single-end triodes are one of the best types of amps for a warm and coherent listening experience.

Push Pull Amplifiers
Instead of funneling sound through a single tube, push pull amps use two tubes to break up the plus and minus sides of the music signal. After breaking up the signal, they slap it back together in each channel into a complete flowing musical wave.

From a functional perspective, push pull amps tend to be more efficient than SETs because the tubes wear out slower due to splitting the work, and they have higher output power. This means they work with a wider range of speakers, create less distortion, and often provide better sound quality for bass.

A potential downside is that some push pull amps provide slightly less detail than a SET, particularly in low volume, because the electrical signal is split and put back together. The complex signal path means there is potential for overdrive or sound loss from the original recording.

However, the best tube amps in the audio world have evolved past this limitation.

The McIntosh MC1502 Vacuum Tube Amplifier is a prime example of this. With the MC1502, McIntosh created a push pull stereo amp that provides power and convenience, while leveraging a signal noise ratio of 112dB. This means it can produce amazing sonic detail even at low noise levels. It also boasts a dynamic headroom of 1.2dB, is built with high-quality circuitry meant to last.

What about solid state amplifiers?
A simple dive into the analog world of vacuum tube amplifiers can leave you pondering: what else even is there?

The common alternative to tube amps are solid state amplifiers, also known as transistor amps. These leverage transistor circuits to pull sound from an electrical signal (instead of the voltage method of tube amps).

Generally, solid state amplifiers can connect and work with your speakers without any transformers. The McIntosh MC462 solid state amplifier’s output Autoformer™ delivers full power to each speaker, regardless of impedance, all while Power Guard® prevents clipping and speaker damage. 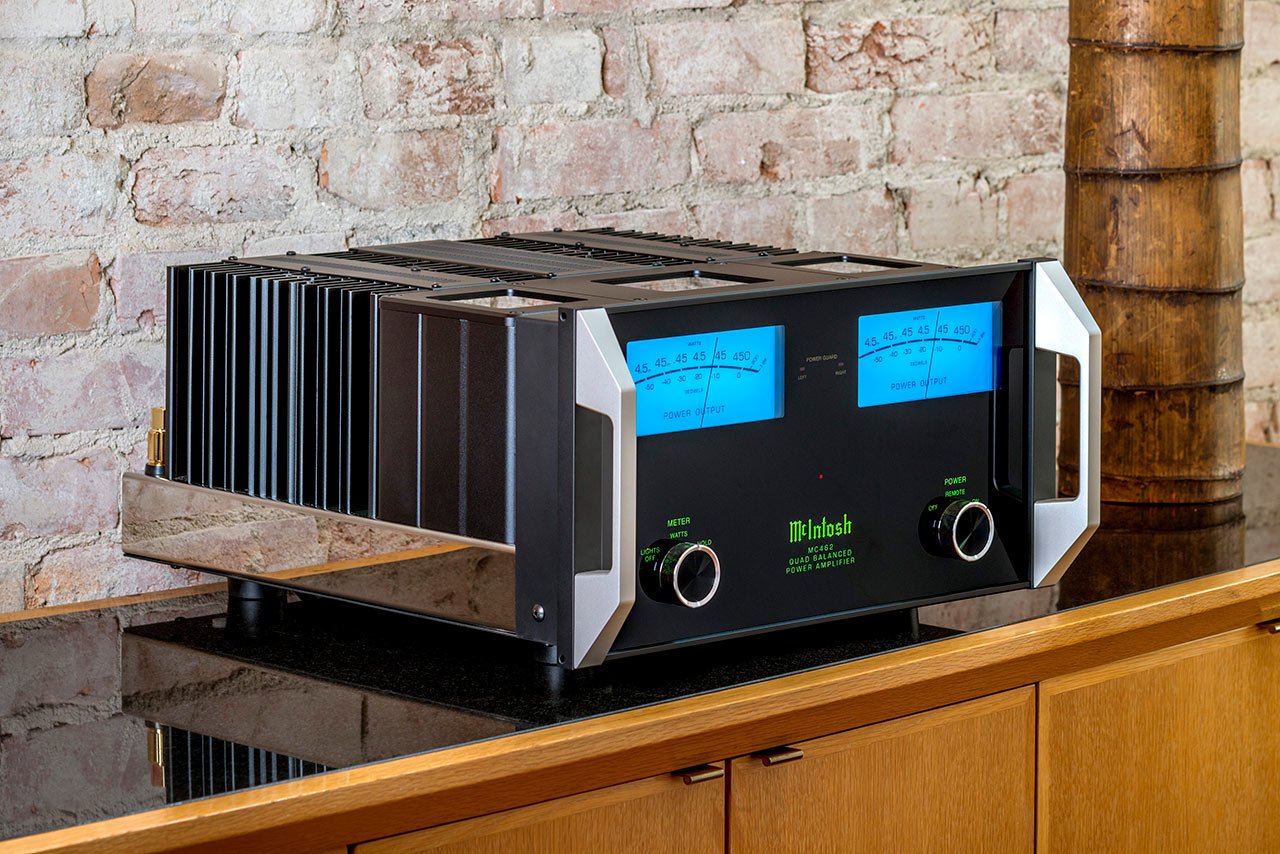 In many cases, solid state amps put out a higher wattage (although the McIntosh MC1502 Vacuum Tube Amplifier boasts 150 watts per channel), which translates to more power. 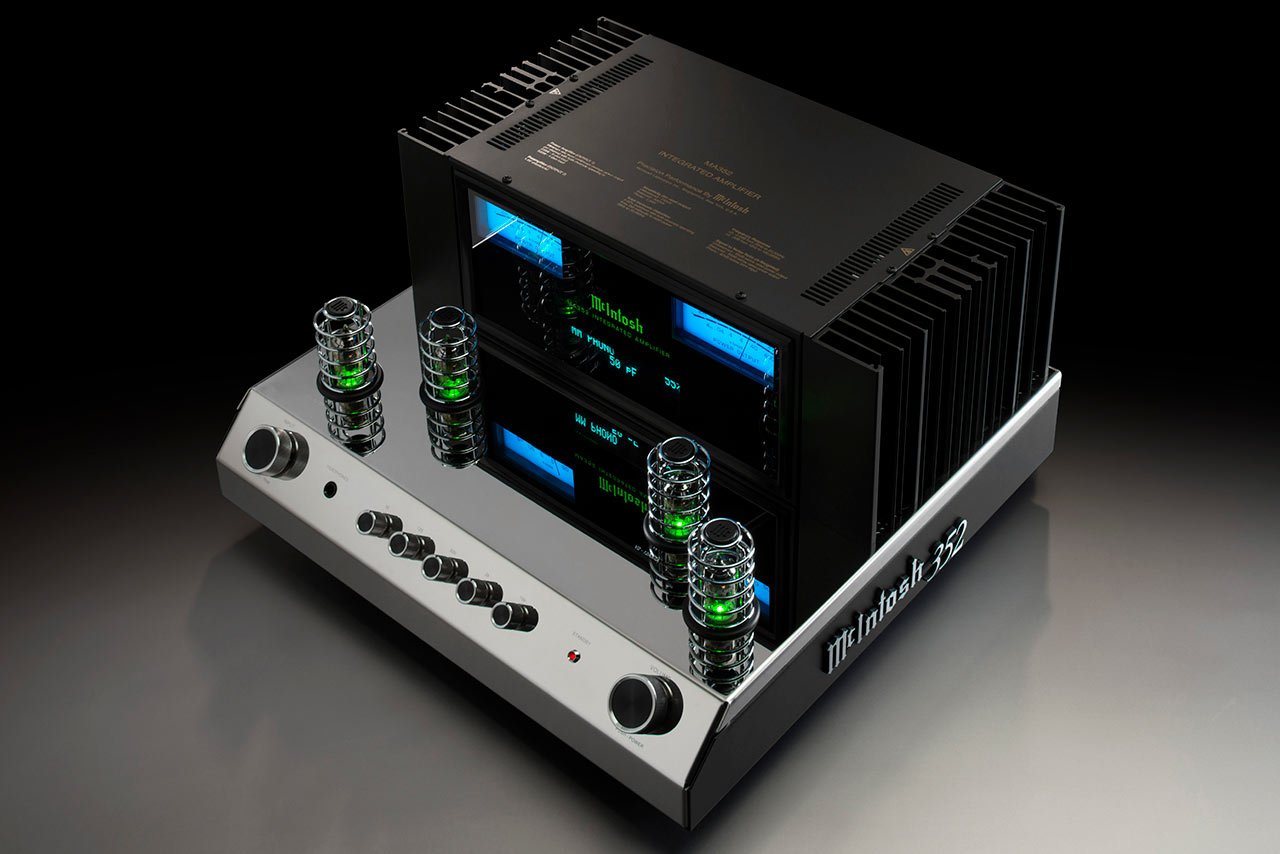 Still, for the die-hard analog-obsessed audiophiles, the warmth of a vacuum tube amplifier can be hard to beat.