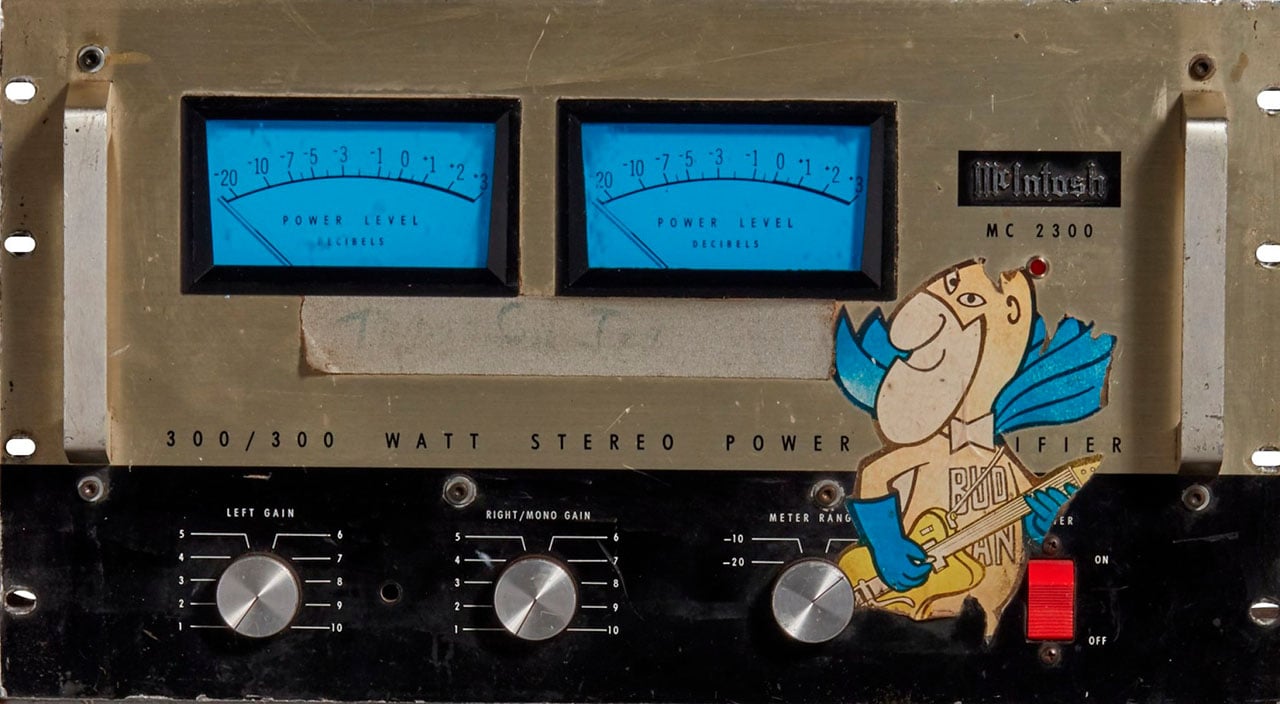 In October 2021, Sotheby’s presented From the Vault: Property from the Grateful Dead and Friends, an auction that featured items consigned from the collections of Grateful Dead Productions and their inner circle. The auction included stage equipment from all eras of Dead tours including surviving components from the legendary Wall of Sound that was powered by McIntosh amplifiers. 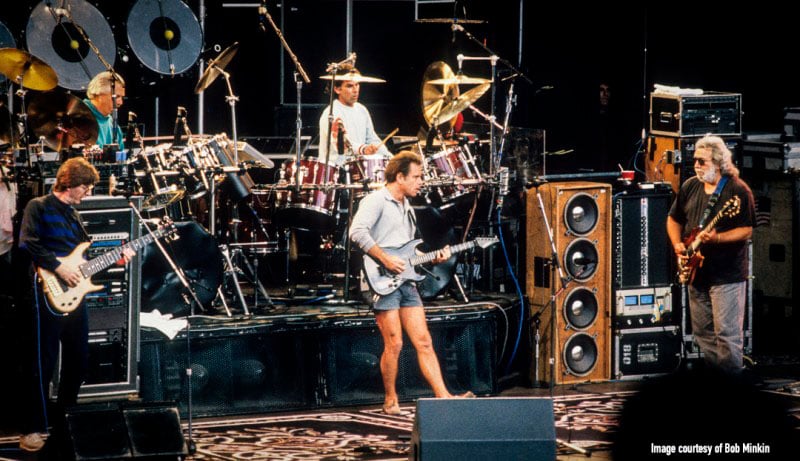 The prize piece of the auction was Jerry Garcia's personal McIntosh MC2300 amplifier from the Wall of Sound affectionately known as "Budman." Crew member "Big" Steve Parish said "Jerry played through Fender Twins and they were loud, but everyone always wanted to be louder for the big gig, especially outdoors. Dan Healy figured out how to take a line out from Jerry’s guitar amp, first into a McIntosh 350 tube amp during the early Wall of Sound set up. When the MC2300 power amp came out we bought 70 of them, and put them throughout the system, but this is the one that Jerry liked the best and he played through it for years. It really made that Twin sound huge and became part of his signature tone at the time. At some point, Ram Rod stuck that Budweiser Budman sticker on it one day and it’s instantly recognizable as Jerry’s." 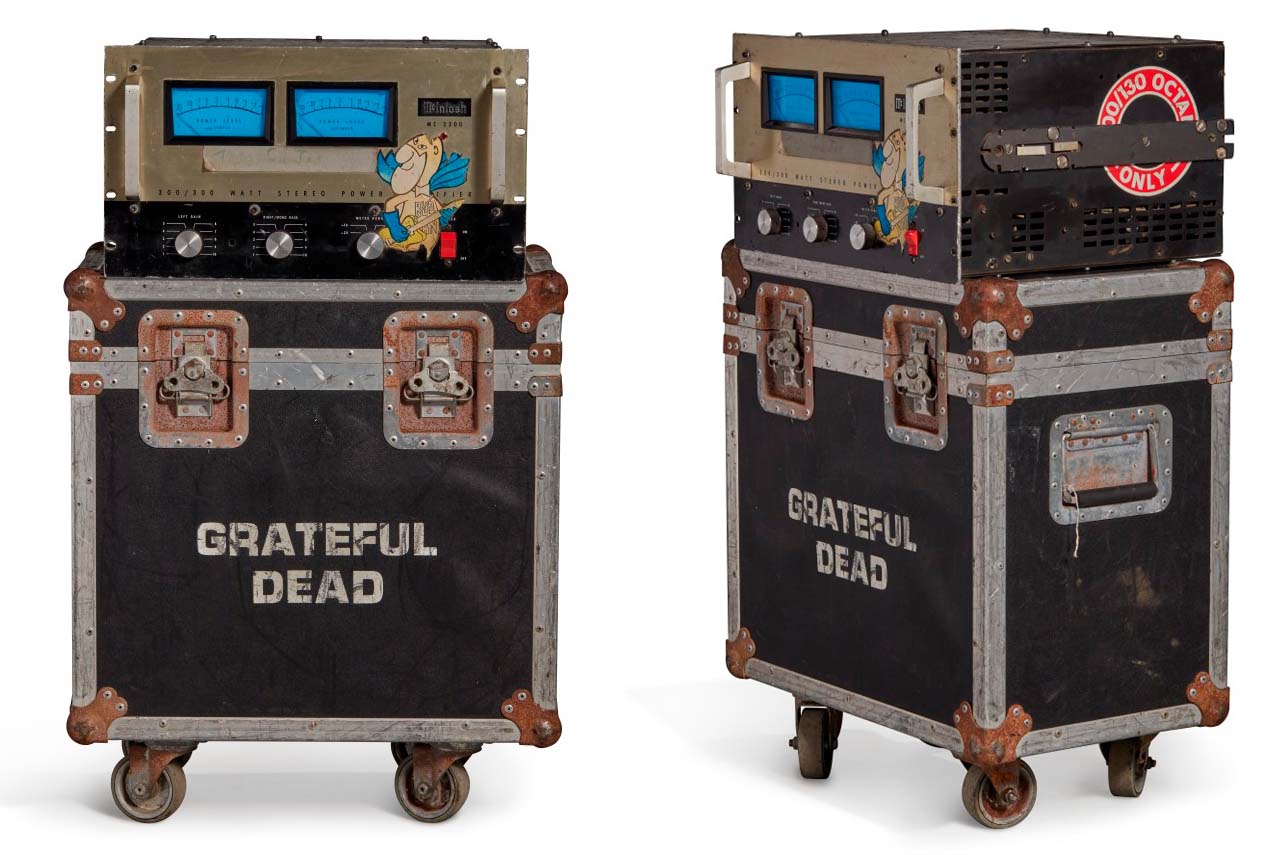 Sotheby's added "Budman was essential to Garcia’s sound and became an icon in and of itself. The Grateful Dead’s commitment to playing live with the best sound possible led them to using audiophile, rather than commercial, sound equipment. The legendary build quality and low distortion of McIntosh fulfilled both the sonic and roadworthy requirements."

All photographs © Sotheby's unless noted.