In 1969, McIntosh engineers were instrumental in creating the sound system the Dead and other groups utilized at Woodstock. In 1974, McIntosh created the Dead's legendary "Wall of Sound" - a mega stage system that utilized 28,800 watts of McIntosh amplifiers power. This system paved the way for today's stadium-size audio systems and home theater systems and helped raise audiences' expectations of sound quality at concerts. Photos by Laura Blake.

Be sure to check out an All Access - The Story of Rock video telling how McIntosh helped save a 1973 Grateful Dead concert, as well as McIntosh honoring the 2012 Rock & Roll Hall of Fame performing inductees. 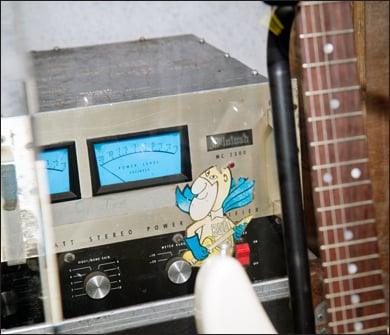 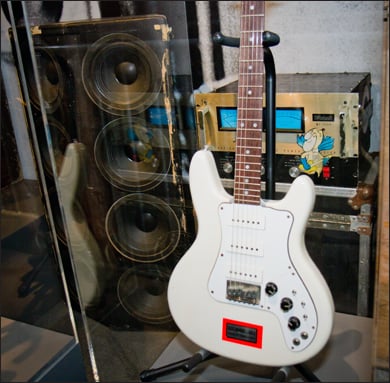 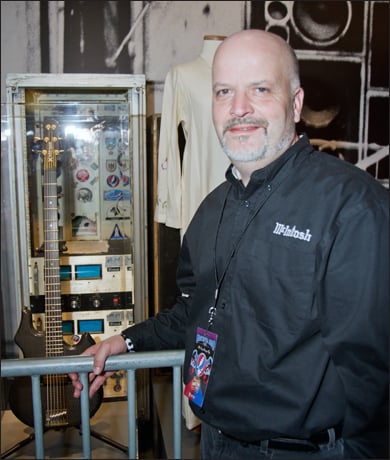 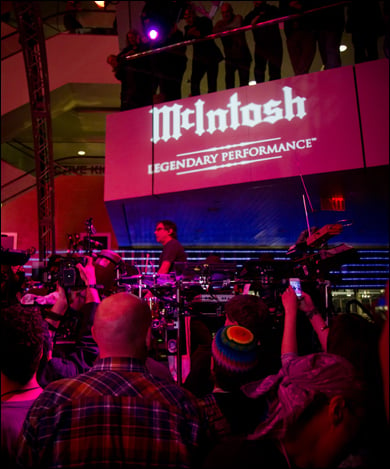