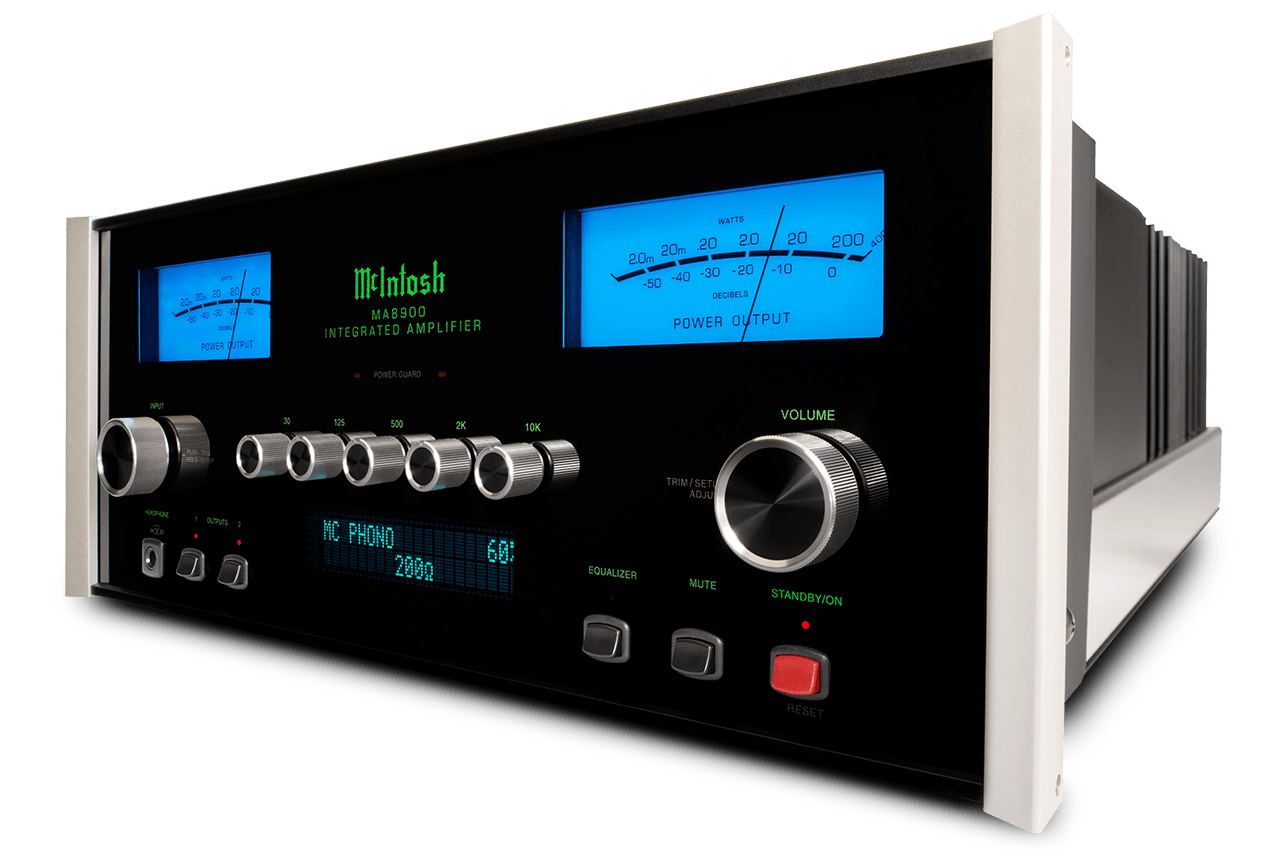 Peter Familari of the Australian based StereoNET has reviewed the 200 Watts per channel MA8900 Integrated Amplifier. His test system was comprised of a turntable, CD player, a MacBook Pro with Tidal and a variety of speakers.

Familari says that from the get-go, the MA8900 drove his Wilson "Sasha speakers with arrogant ease. The sound was full-bodied, detailed, rhythmic, clear as a summer sky and effortlessly dynamic." In fact, he says "Every speaker proved an effortless match for the MA8900." 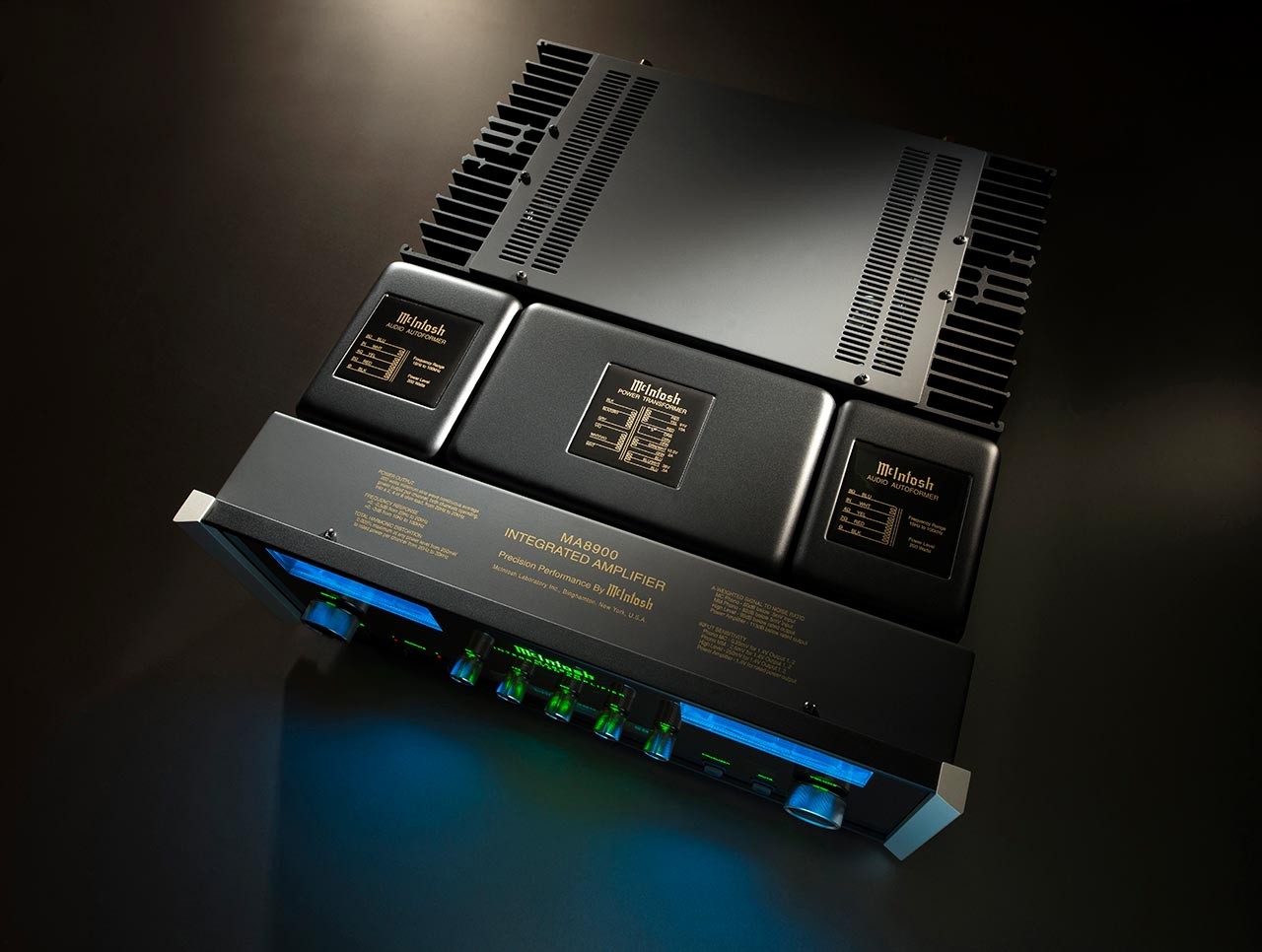 After playing dozens of vinyl albums and CDs, he says the one feature that stood out regardless of the source was the "sense of cohesiveness that highlighted the way the MA8900 presented a highly detailed and clear sonic message without scrambling or pulling apart each element."

On John Lennon’s "Steel and Glass," it sounded so real that he thought he could reach out and touch the instruments. "This sense of realism made possible by the MA8900’s ability to conjure fine detail out of complex mixes was allied to a realistic soundstage with realistic depth, lateral spread, and height." 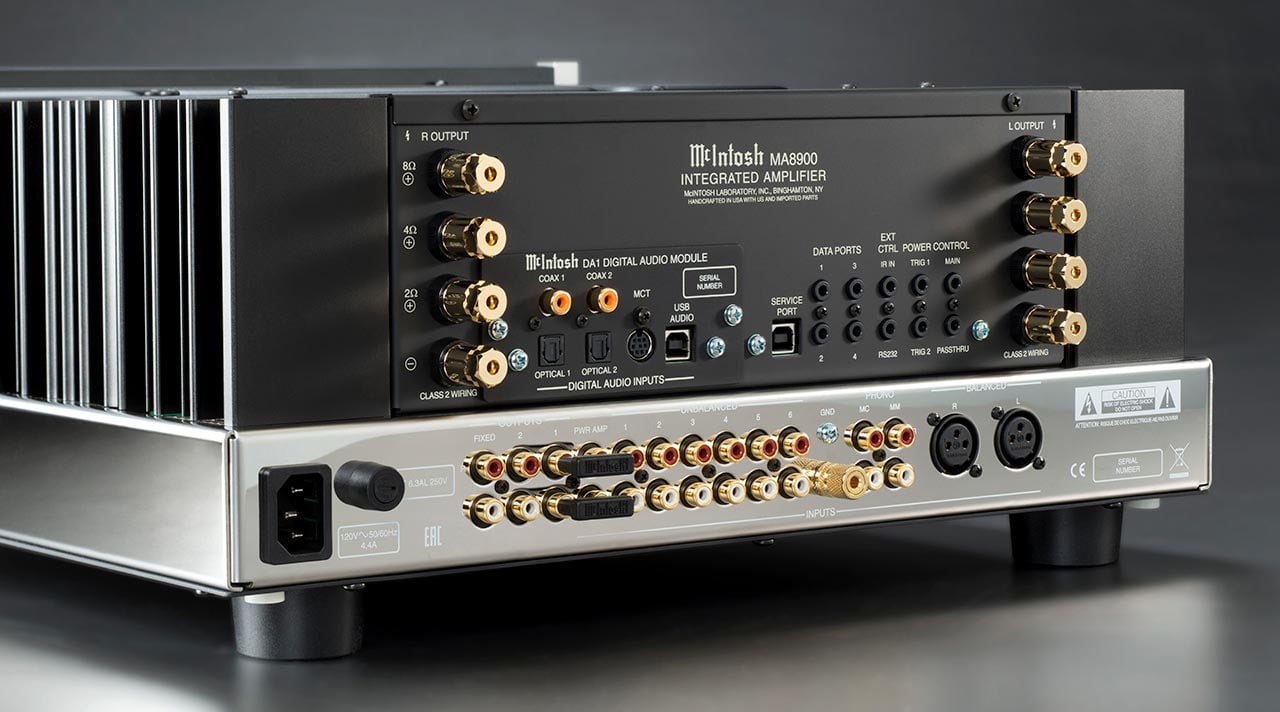 In conclusion, Familari says the MA8900 takes on all competitors and "adds McIntosh’s legendary reliability and the newly derived nod to future proofing," referring to the replaceable DA1 Digital Audio Module. He continues, "The MA8900 doesn’t sound good - it sounds marvelous, on all types of music. It engenders a sense of pride of ownership, has Cadillac build quality, [and] intelligent user features."