Review: The McIntosh MA9000 is a "passport to a universe of music" 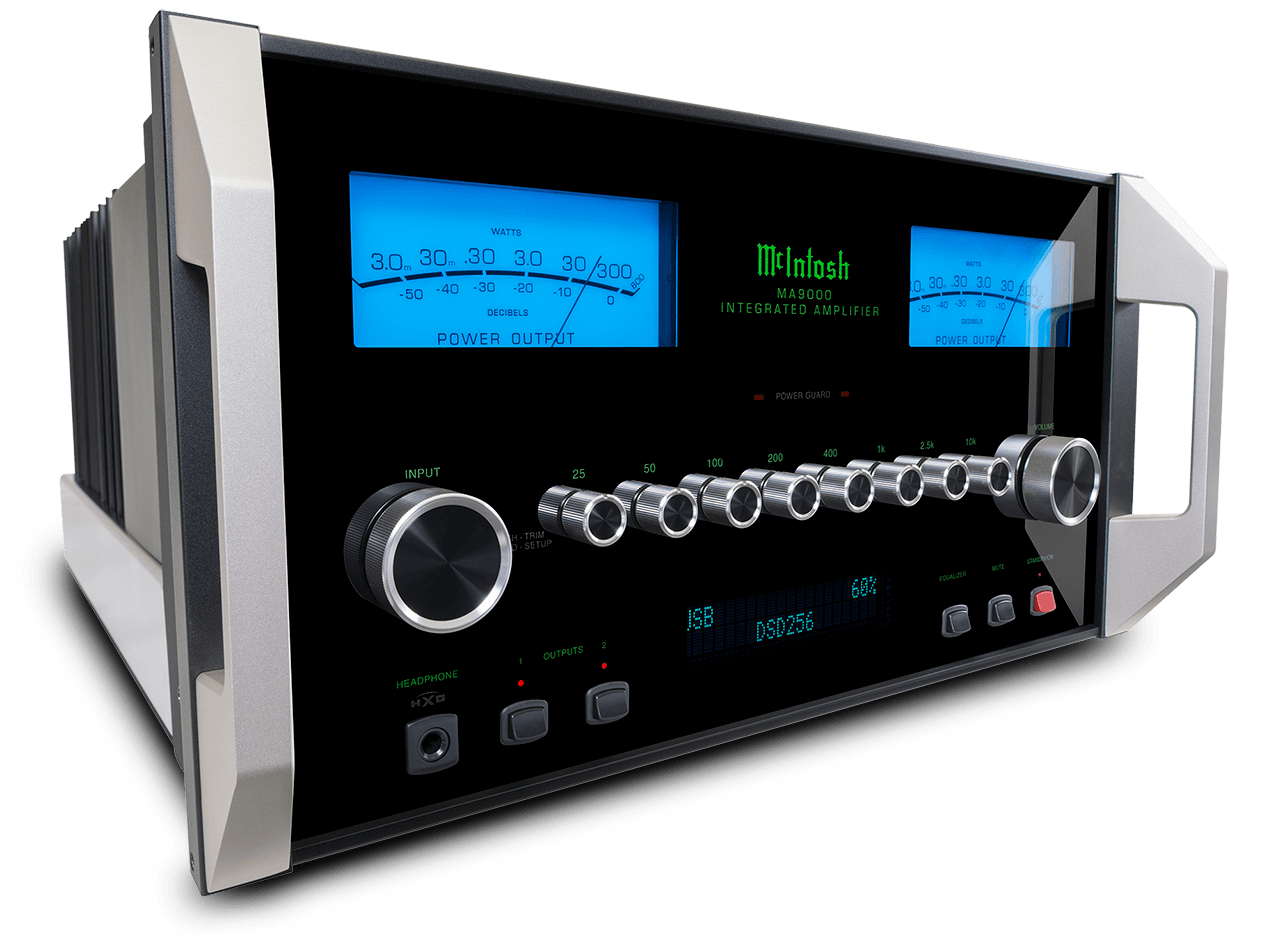 As Michel Bérard of Son & Image Magazine states, the 300 Watts per channel MA9000 Integrated Amplifier is many separate devices all in one component. It's an amplifier, preamplifier, phono preamplifier, headphone amplifier, frequency equalizer and digital-to-analog converter (DAC).

In his review, Bérard says that "the MA9000 gives a solid presentation, well articulated and accurate." Even in dense orchestra sections of Gershwin’s "Rhapsody in Blue" there is "no sign of breathlessness or confusion amongst instruments." On a Beethoven piece from the Vegh Quartet, "Everything is in its place, instruments are distinct from one another, while imaging is three-dimensional."

When using the DAC, Bérard found it truly plug & play. "I simply connected my computer via USB and the MA9000 played everything I sent it." The only thing for the user to do is "get carried away by the music."

"Few manufacturers would have managed to combine so many functions in one device, with so little compromise and with such a satisfactory result." He states that the great beauty of the MA9000 is that it "opens a very wide door to music" and reproduces "everything with a high degree of musical truth."

Read the full review in English or French.