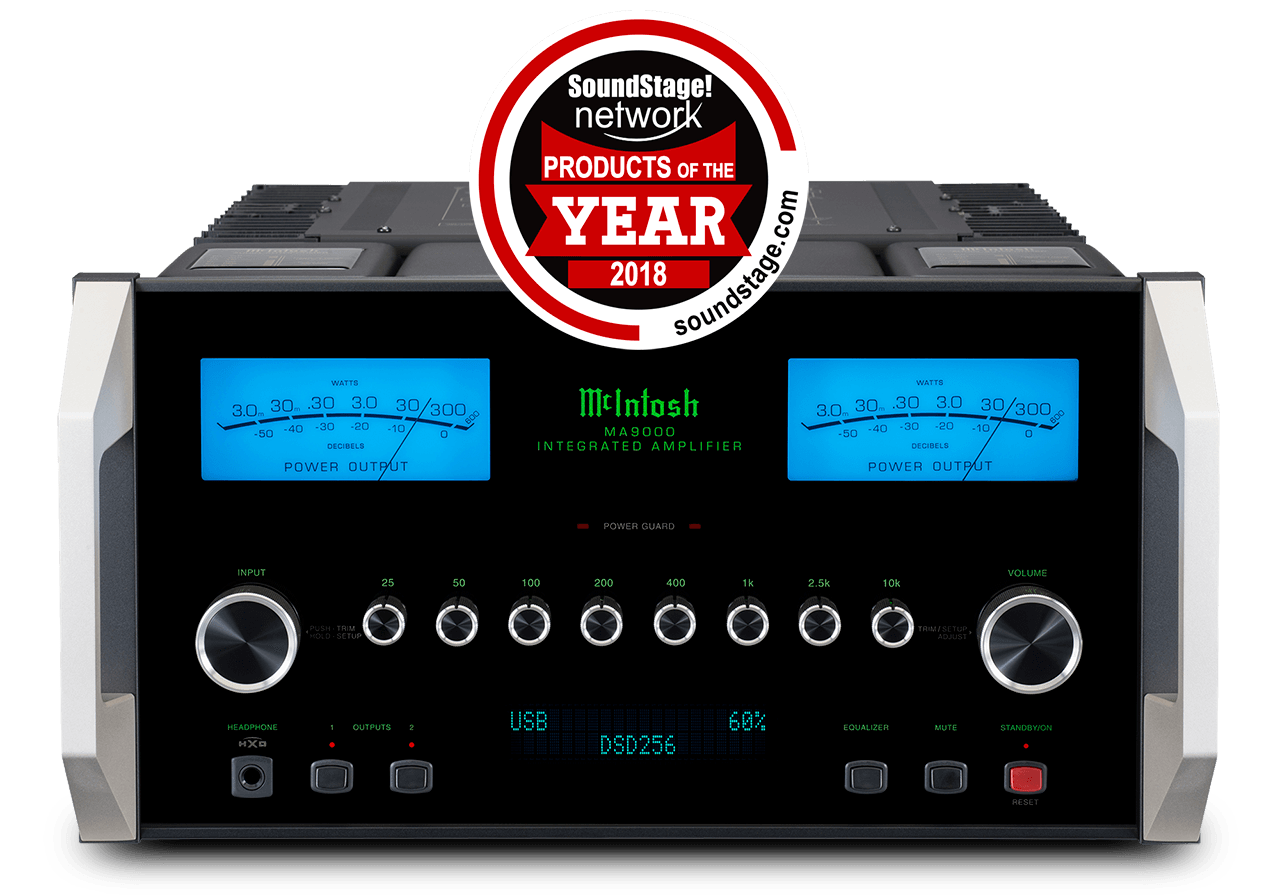 Dubbed "retro cool" by his then 11-year-old son, Fritz agreed saying "Not only is the look classic, but the build quality is outstanding." 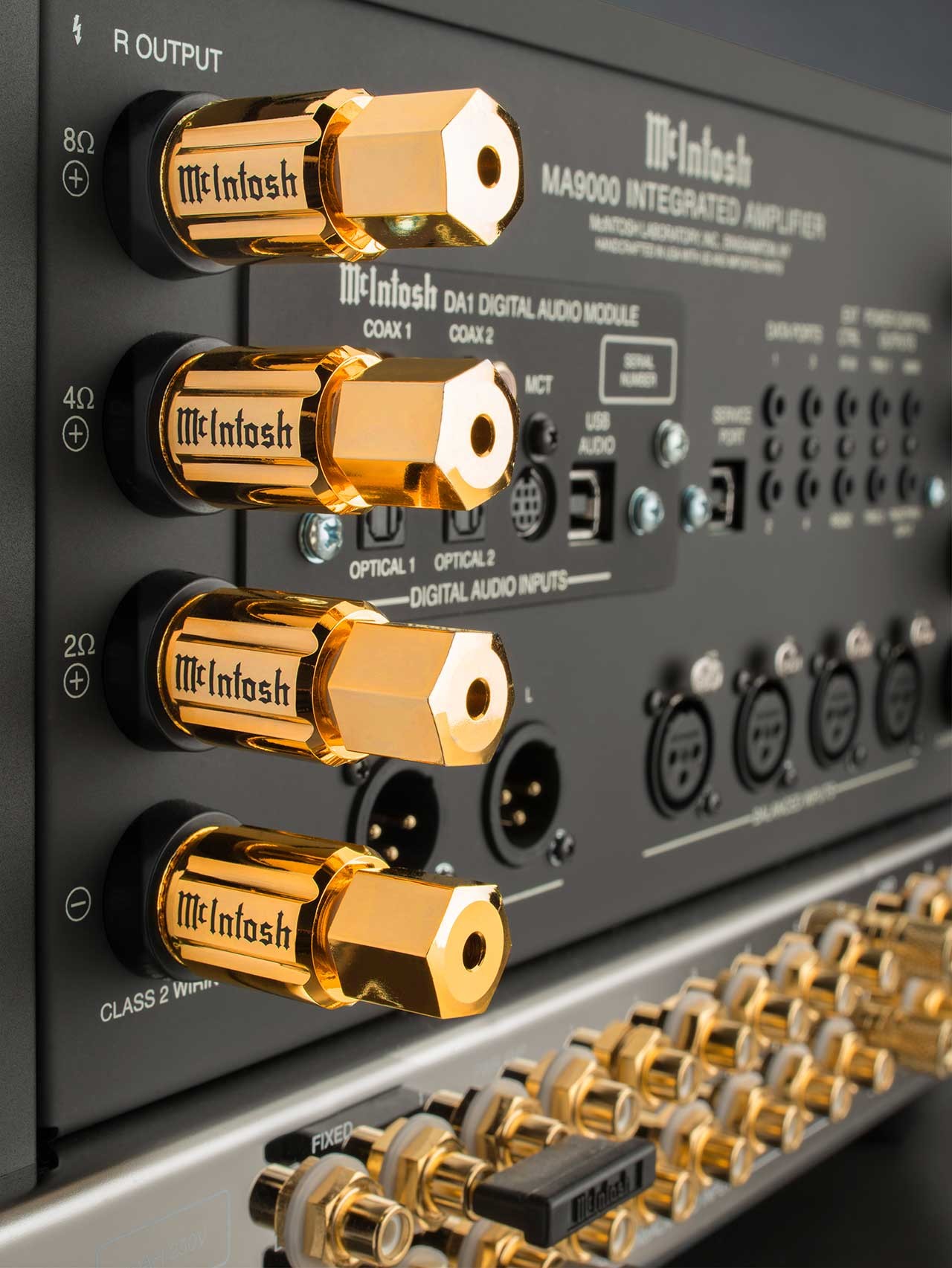 During listening sessions, he stated the MA9000 "was super in the midrange... The bass was firm and athletic... the highs had the detail you'd expect from any good modern component... These attributes made the MA9000 easy to listen to for hours on end."

He concluded by saying the "MA9000 is one of the most complete audio products I've reviewed," and added it was "the most easily recommendable product" he had reviewed in years. It was awarded a Reviewers' Choice Award a the time of its review with a note that it was "an early leader in our 2018 race for Product of the Year." We're honored it stayed the leader in that race and was named SoundStage's 2018 Integrated Amplifier Product of the Year.