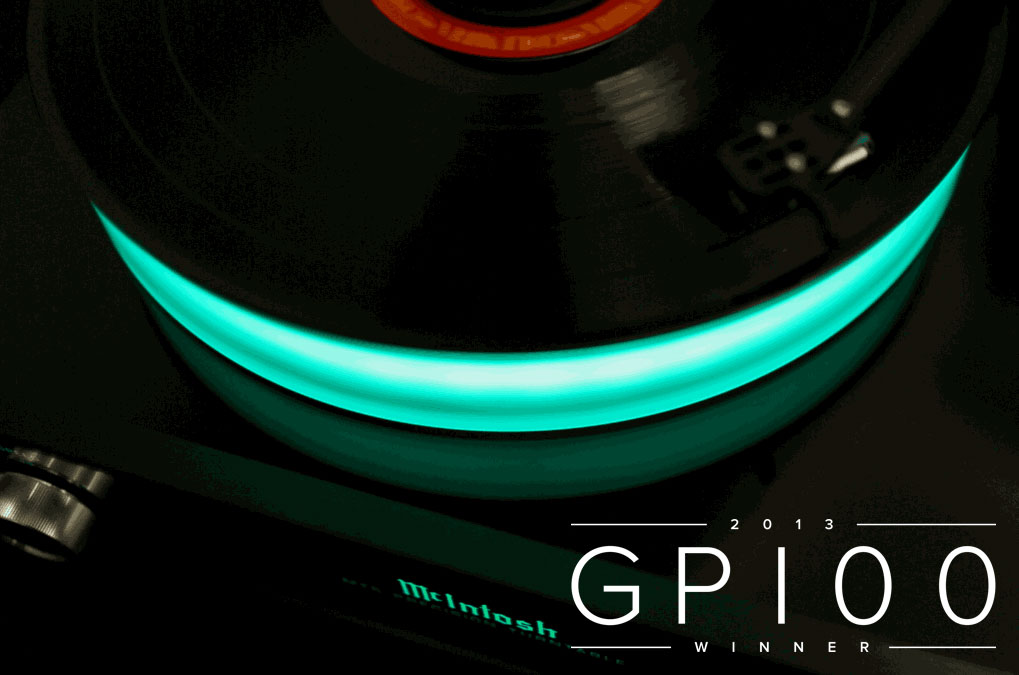 Gear Patrol has been highlighting and celebrating excellence, innovation, craftsmanship, and an unwavering desire to challenge expectations since 2007. This year they've created the GP100 to honor the 100 best consumer products released during the calendar year by companies of all sizes and scope. We're honored the McIntosh MT5 turntable was named to this list and for Gear Patrol to call it "a turntable that turns the table on the traditional listening experience -- making the process of enjoying vinyl as smooth as its rich analog sound."