Sidney Corderman, longtime McIntosh engineer and a cornerstone of the company, has died at age 94 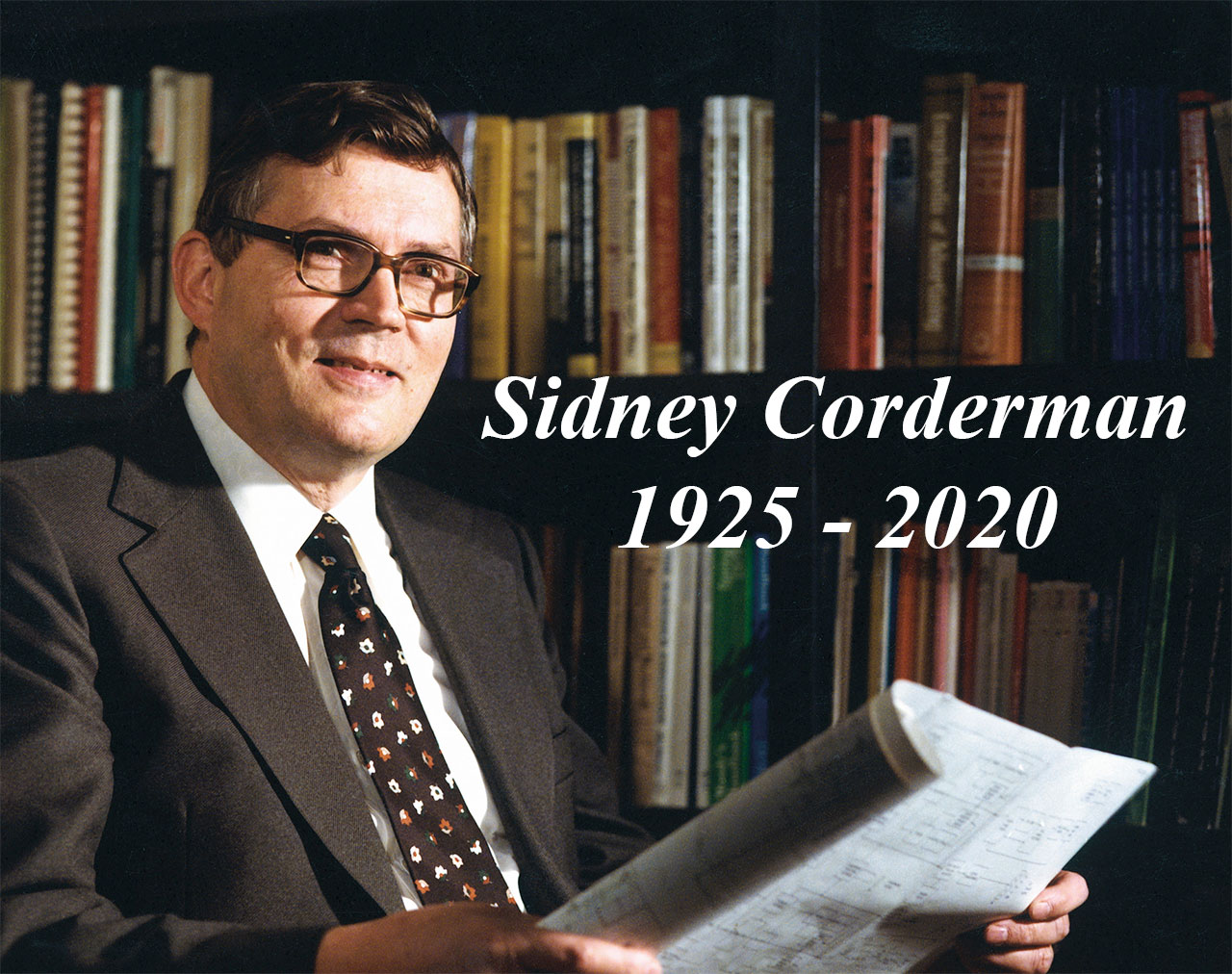 It is with great sadness that we report that Sidney Corderman, longtime McIntosh engineer and a cornerstone of the company, has died at age 94. Sidney joined McIntosh in 1951 and stayed with the company until 1993 when he retired. During his distinguished tenure, he had direct hands-on involvement in nearly every product McIntosh designed and became famous for. 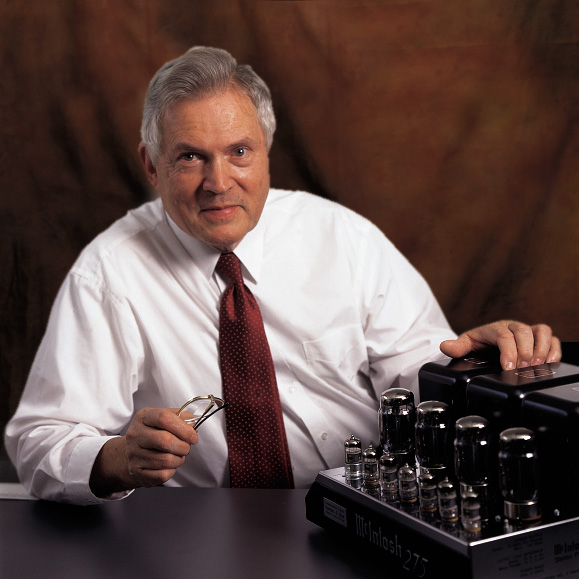 "Sidney was a brilliant man and a mentor to everyone in the McIntosh engineering department who had the privilege of working for him," said McIntosh President Charlie Randall. "I started with the company in 1988 and was lucky enough to work with him. Later, he was instrumental in me being named Vice-President of Engineering in 1999 and then President in 2001. He will be deeply missed by everyone at McIntosh and the audio community."

Sidney grew up in the Washington, D.C. area and had three brothers. He got his interest in electronics from his father, who was an engineer at AT&T and was also an amateur radio enthusiast. Even as a young child, Sidney was known to fix radios for his neighbors. To serve his country during World War II, in 1942 he joined the Office of Strategic Services (OSS) when he was 16.

Around this time, his father was transferred to New York City. But instead of moving with his family, he went to stay with some neighbors so he could finish high school and continue working at the OSS. And who were these neighbors that took Sidney in? None other than the Frank McIntosh family. As Sidney stated in the McIntosh history book "…for the love of music…", he lived with the McIntosh family for so long that "Mrs. Mac considered me one of their kids." 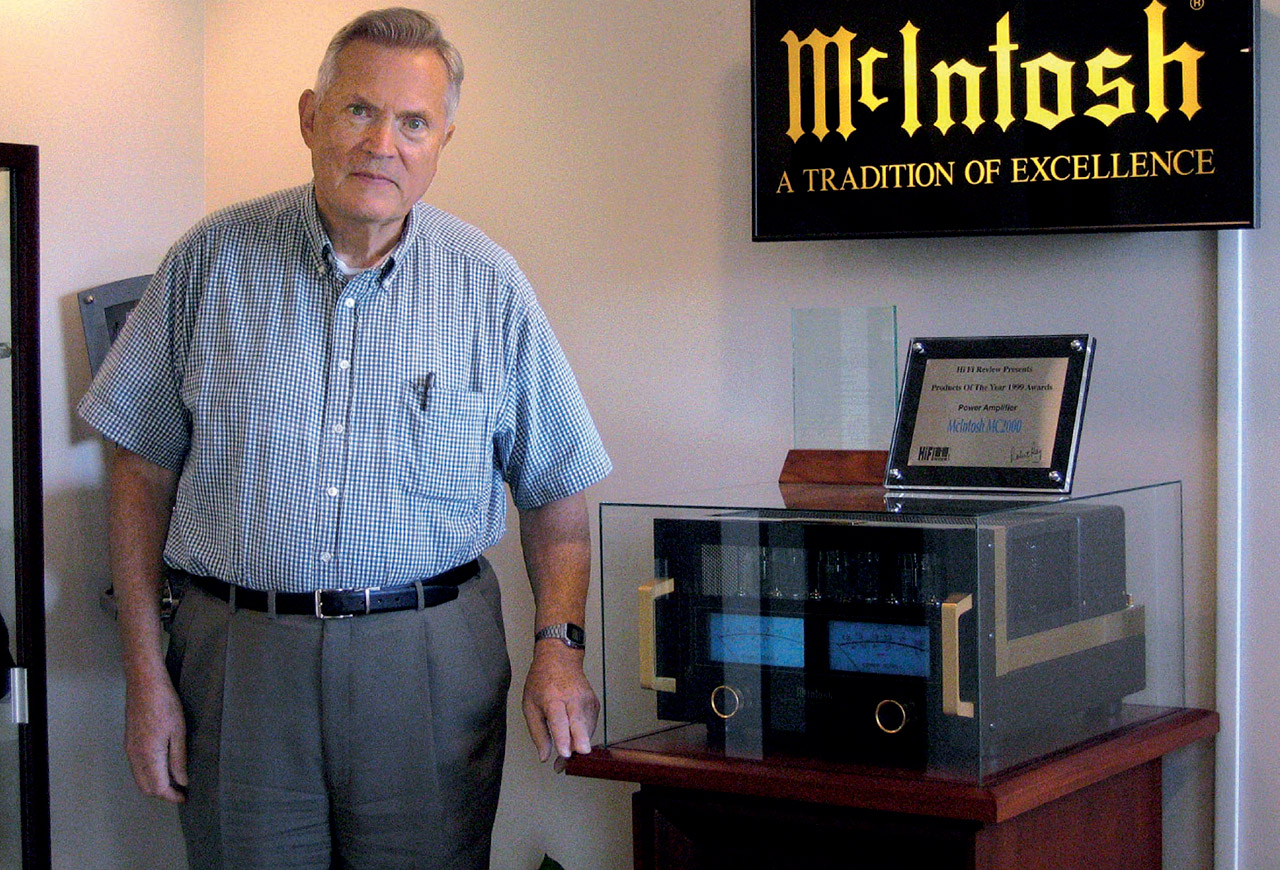 When he turned 18, he was drafted into the Army and continued his work at the OSS. While at the OSS, he was a technician in communications laboratory and also served overseas. He remained in the Army until 1946. In 1947, he enrolled at Massachusetts Institute of Technology (MIT) and graduated with a degree in physics in 1950. In late 1951, Mr. Mac called Sidney and asked him to work for McIntosh Laboratory, Inc., Mr. Mac's company that he had relocated to Binghamton, NY that same year. Sidney accepted, moved to Binghamton and began his illustrious 40+ year career at McIntosh.

Sidney meet the love of his life, Sarah Jo, in the 4th grade and they were married in 1950. She briefly worked as both Mr. Mac's and Gordon Gow's secretary in the early days of the company. She passed in 2018; during their 68 years of marriage, they had four children, two grandchildren, and many pets.