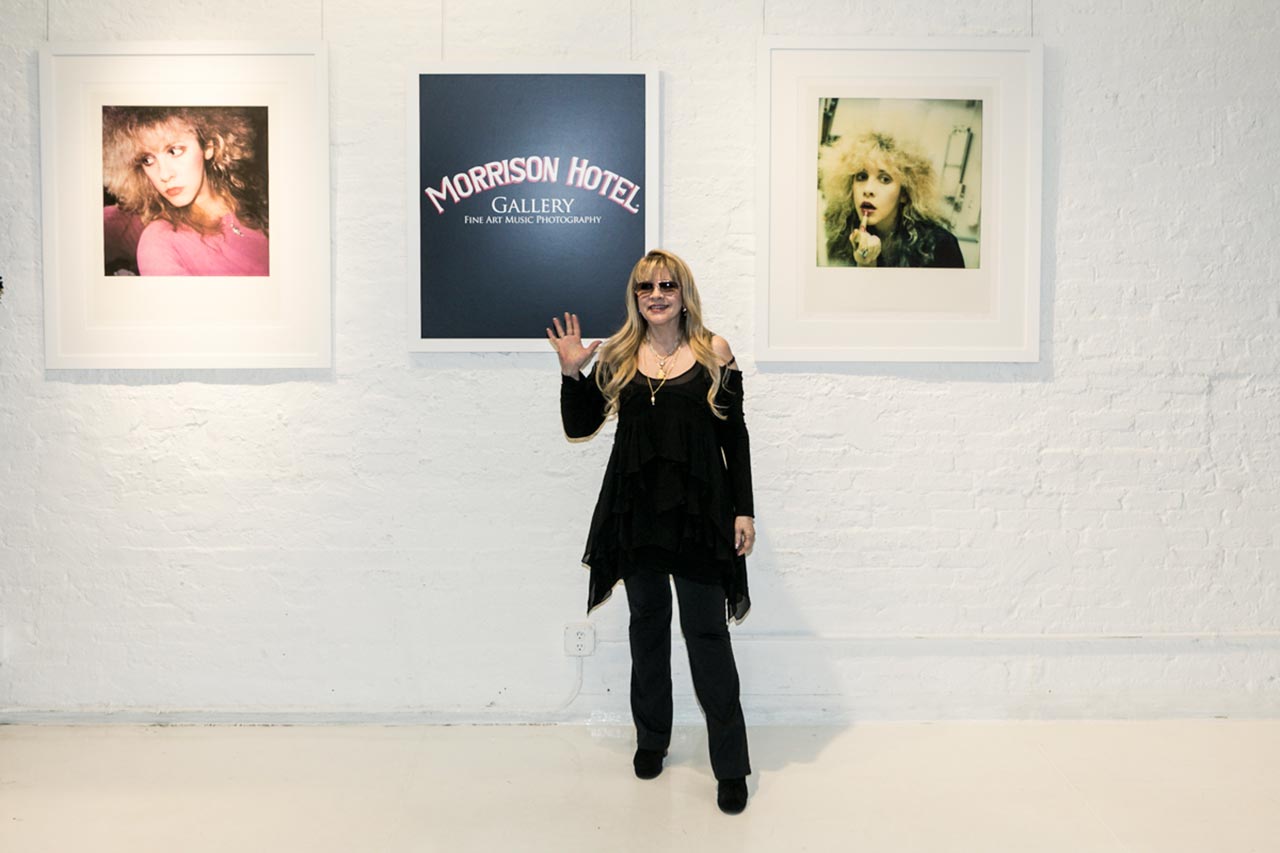 McIntosh is honored to have powered the audio experience at the opening of the Stevie Nicks' 24 Karat Gold Photographic Exhibit at the Morrison Hotel Gallery. 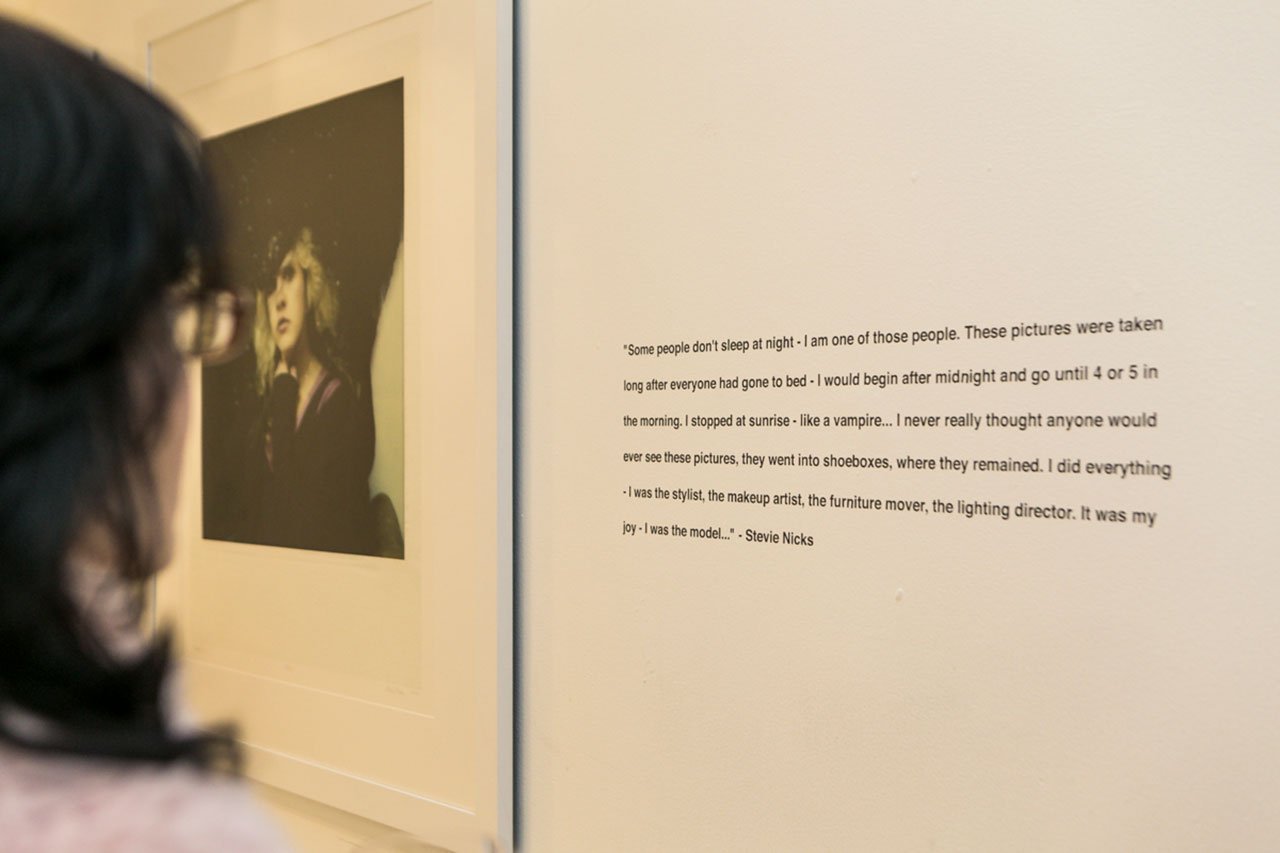 A fascinating and seldom seen facet of her creativity, 24 Karat Gold is a photographic journey into the private world of the rock legend through never before seen self-portraits from her personal Polaroid collection taken between 1975 and 1987. The exhibit was curated by rock legend Dave Stewart. 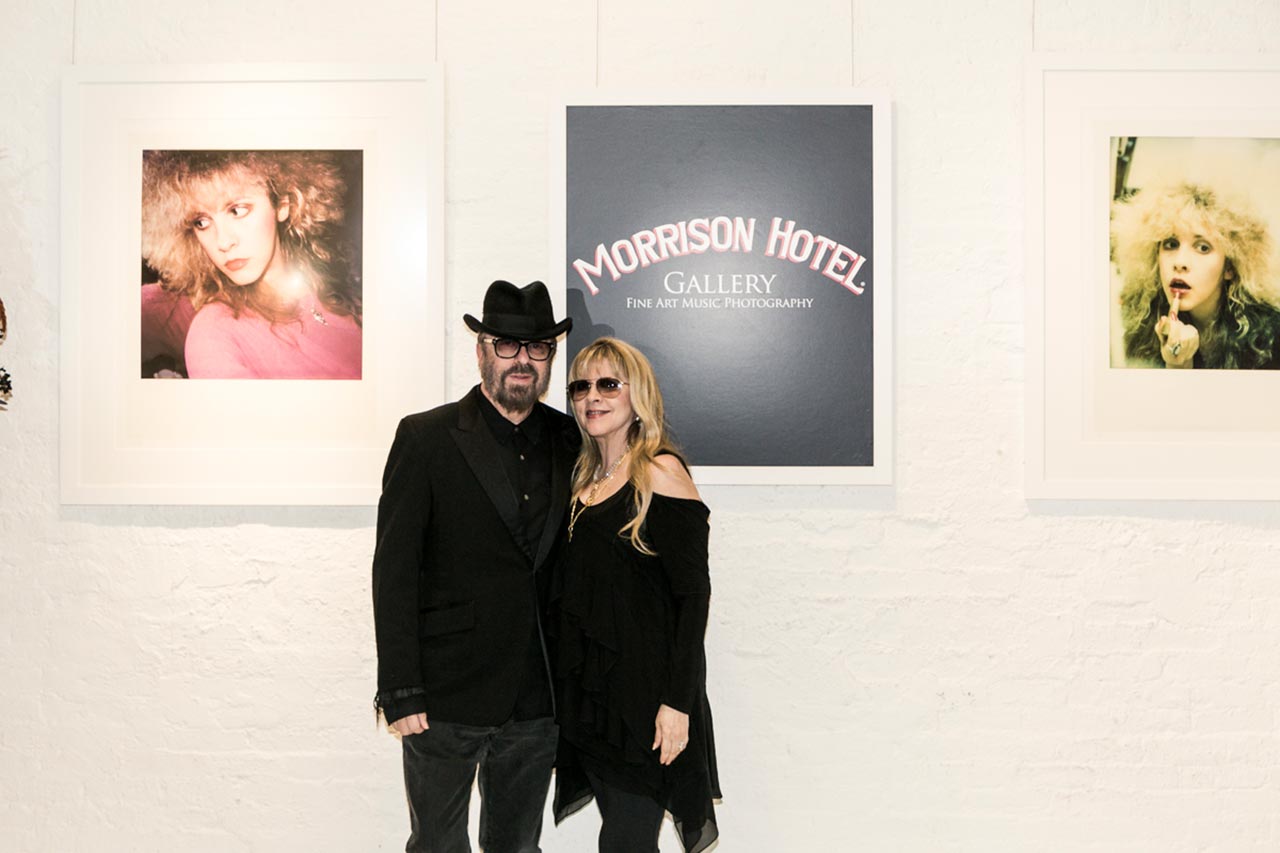 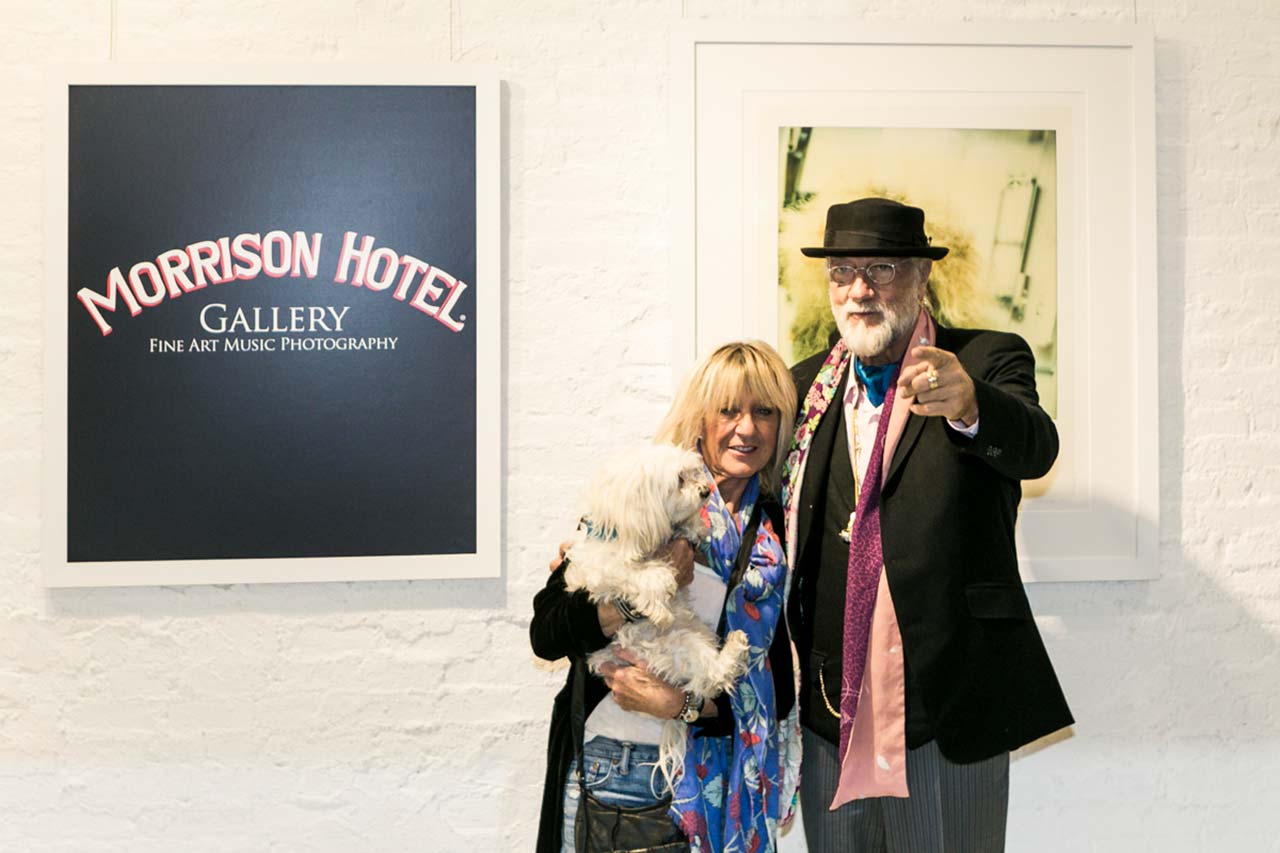 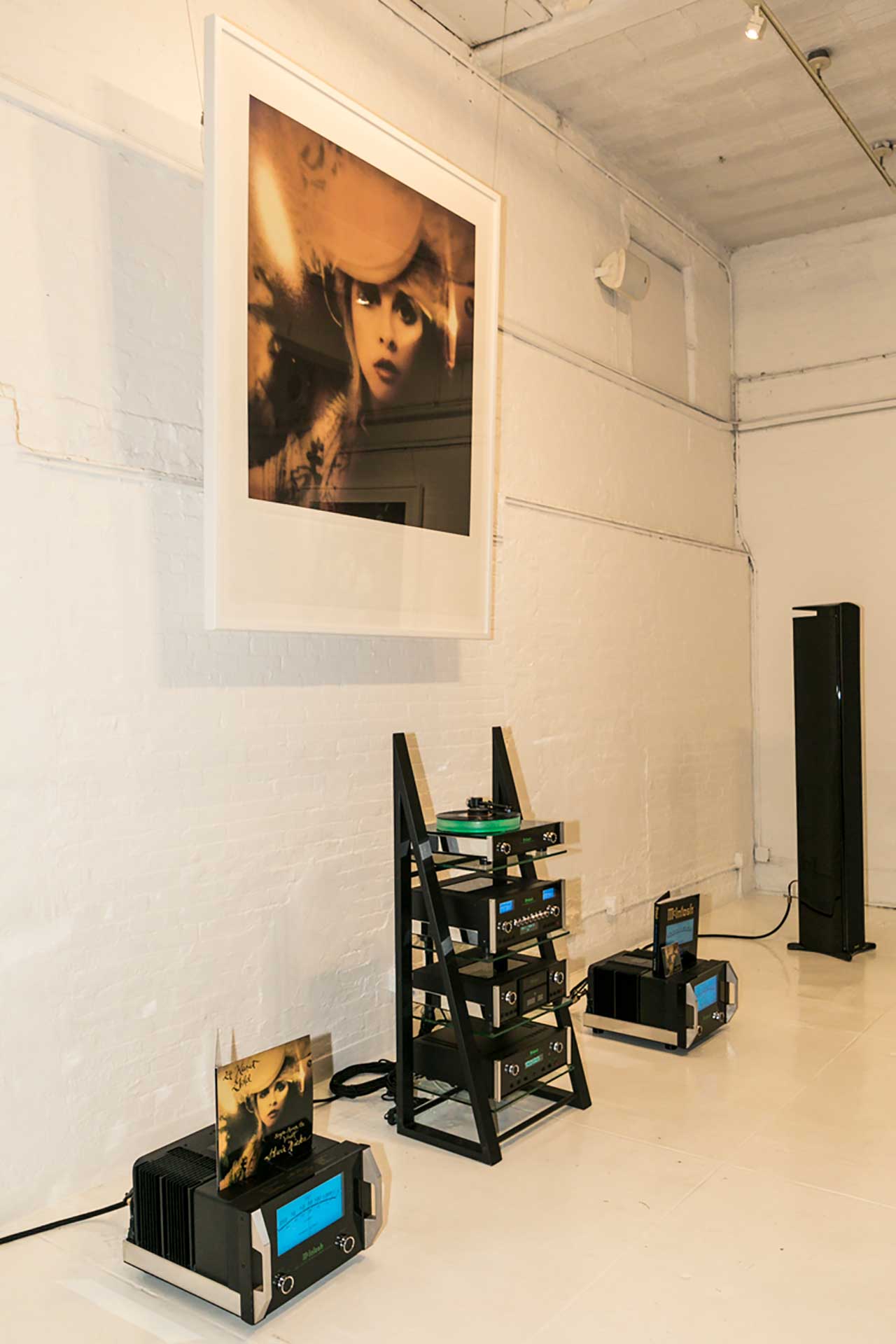 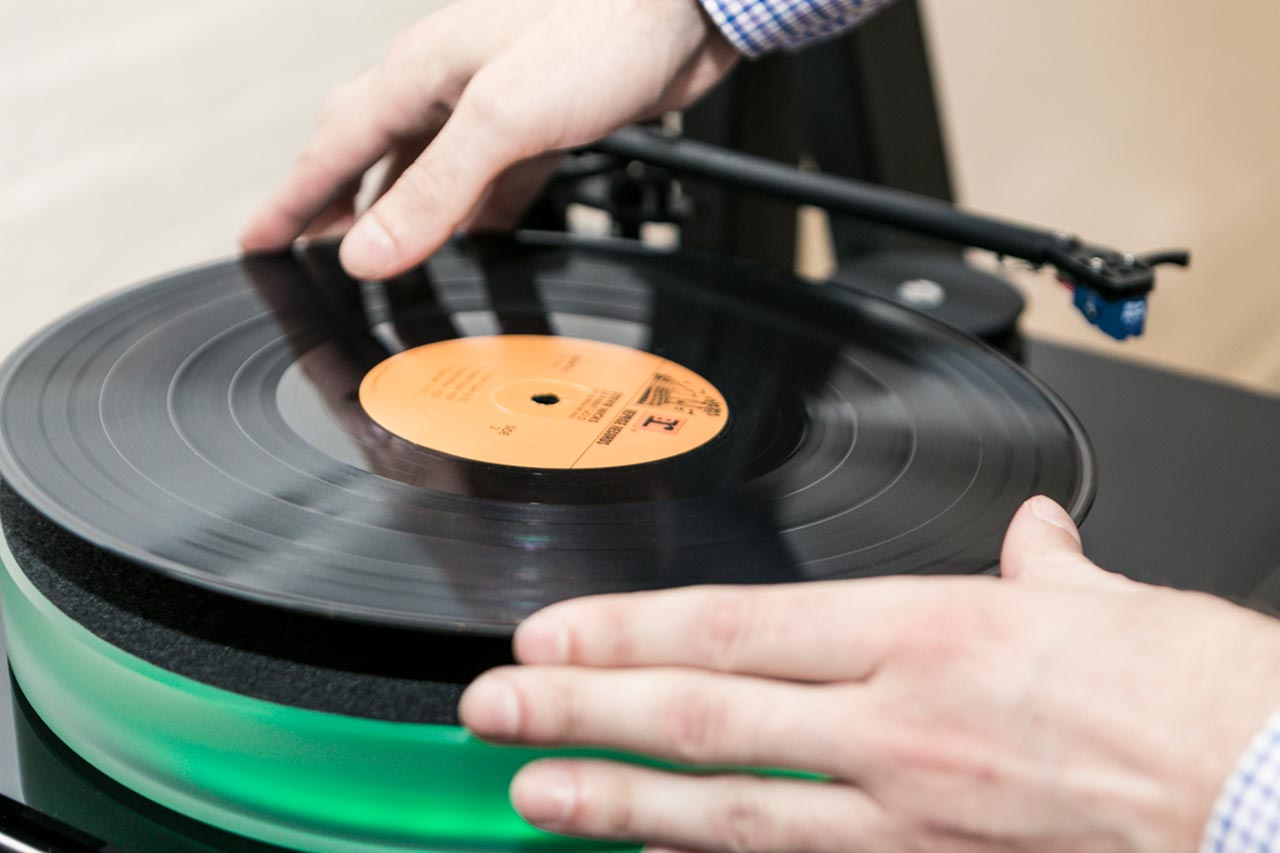 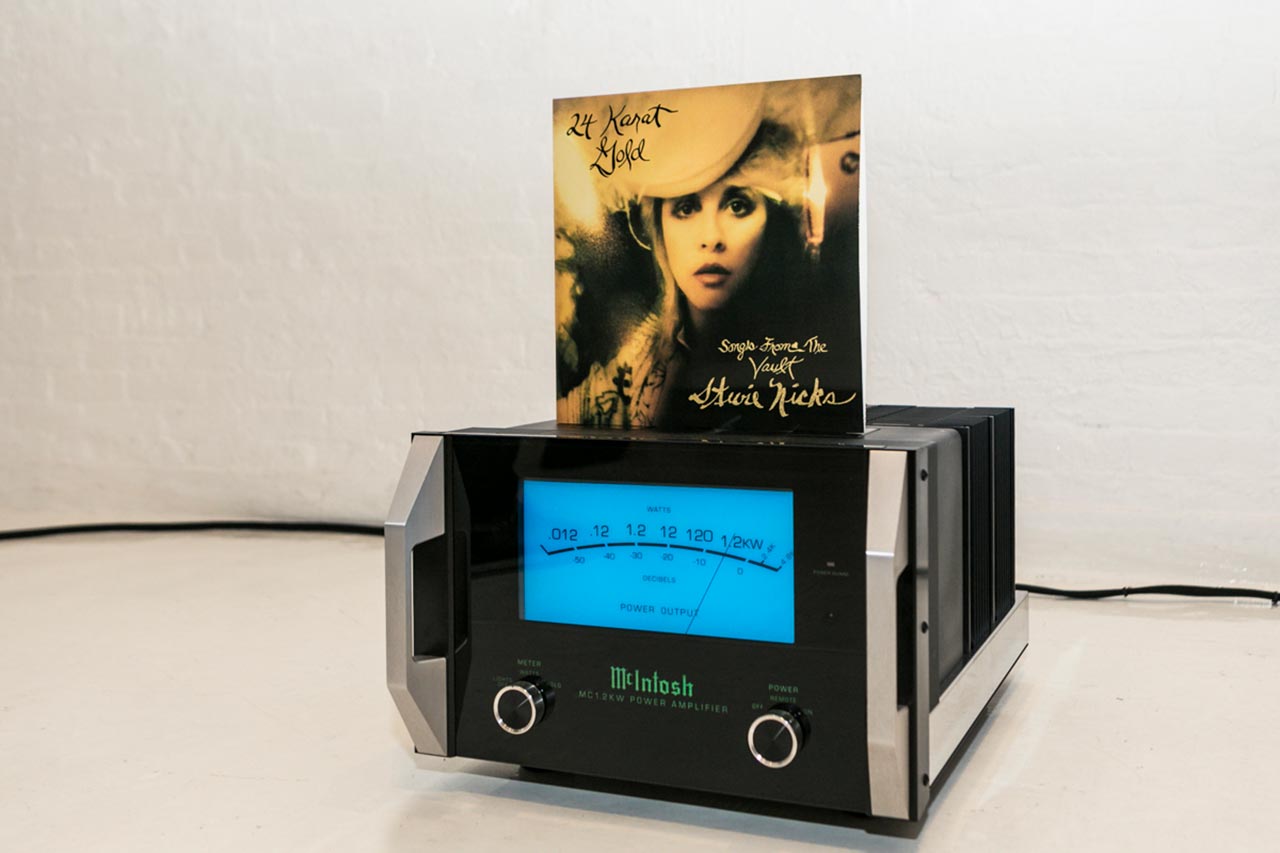