McIntosh Presents: Can You Hear Me at the Back? Bill Hanley and the Woodstock Sound

In honor of the 50th Anniversary of Woodstock, McIntosh, in conjunction with Bethel Woods Center for the Arts, proudly presented the panel discussion “Can You Hear Me at the Back? Bill Hanley and the Woodstock Sound” at Bethel Woods on August 10, 2019. 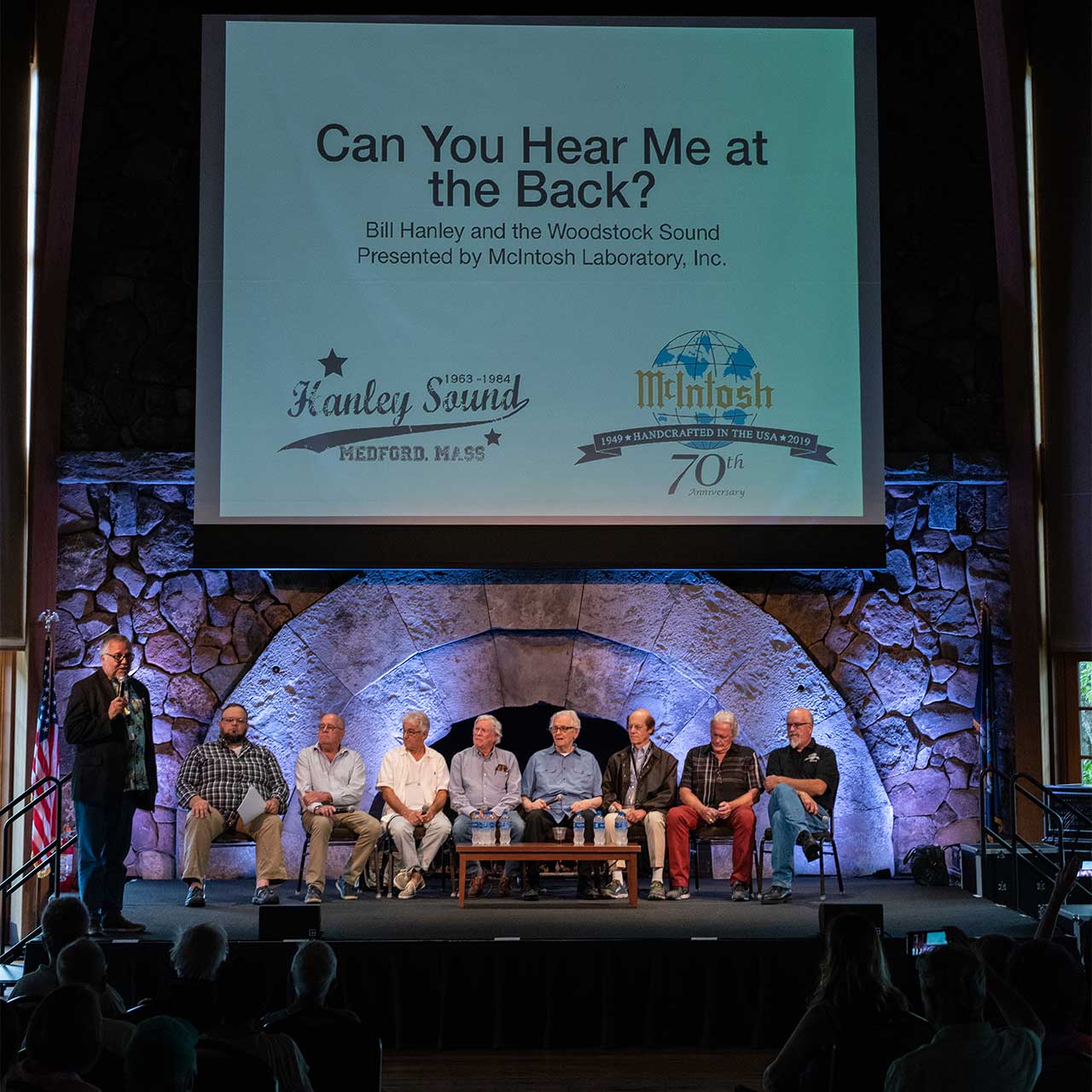 The event featured many crew members of Hanley Sound, the company responsible for the sound production at the 1969 Woodstock festival, and McIntosh, the legendary American audio company whose MC3500 300 Watt vacuum tube amplifiers were used to power Woodstock. Hanley Sound founder Bill Hanley was joined by Charlie Randall, President of McIntosh, and many of the Hanley crew who worked at Woodstock, including: Sam Boroda, Nick Burns, Harold Cohen, Scott Holden, and Bill Pratt. Hanley crewmember David Marks sent a touching message from his home in South Africa. 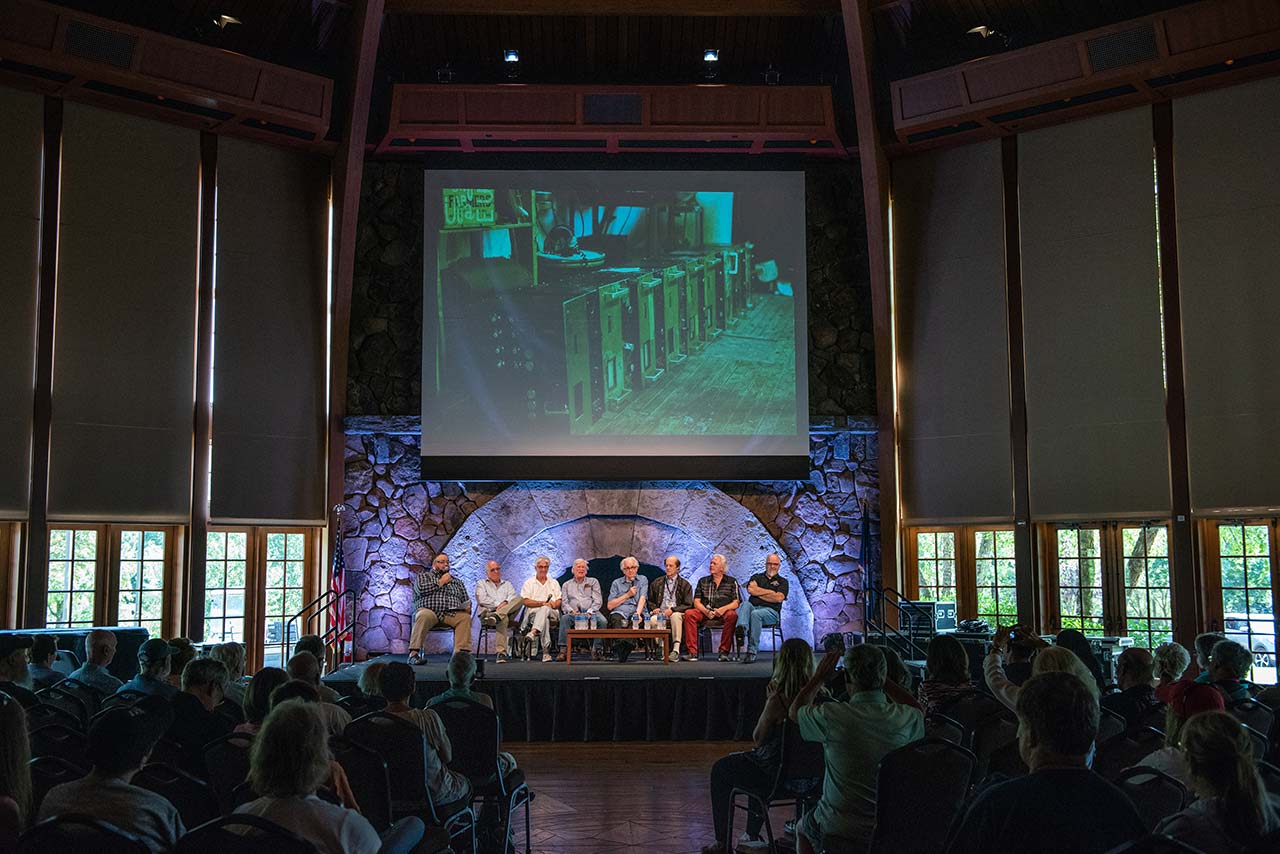 Many of the McIntosh MC3500 amplifiers that Hanley Sound used is shown on the screen above the stage. 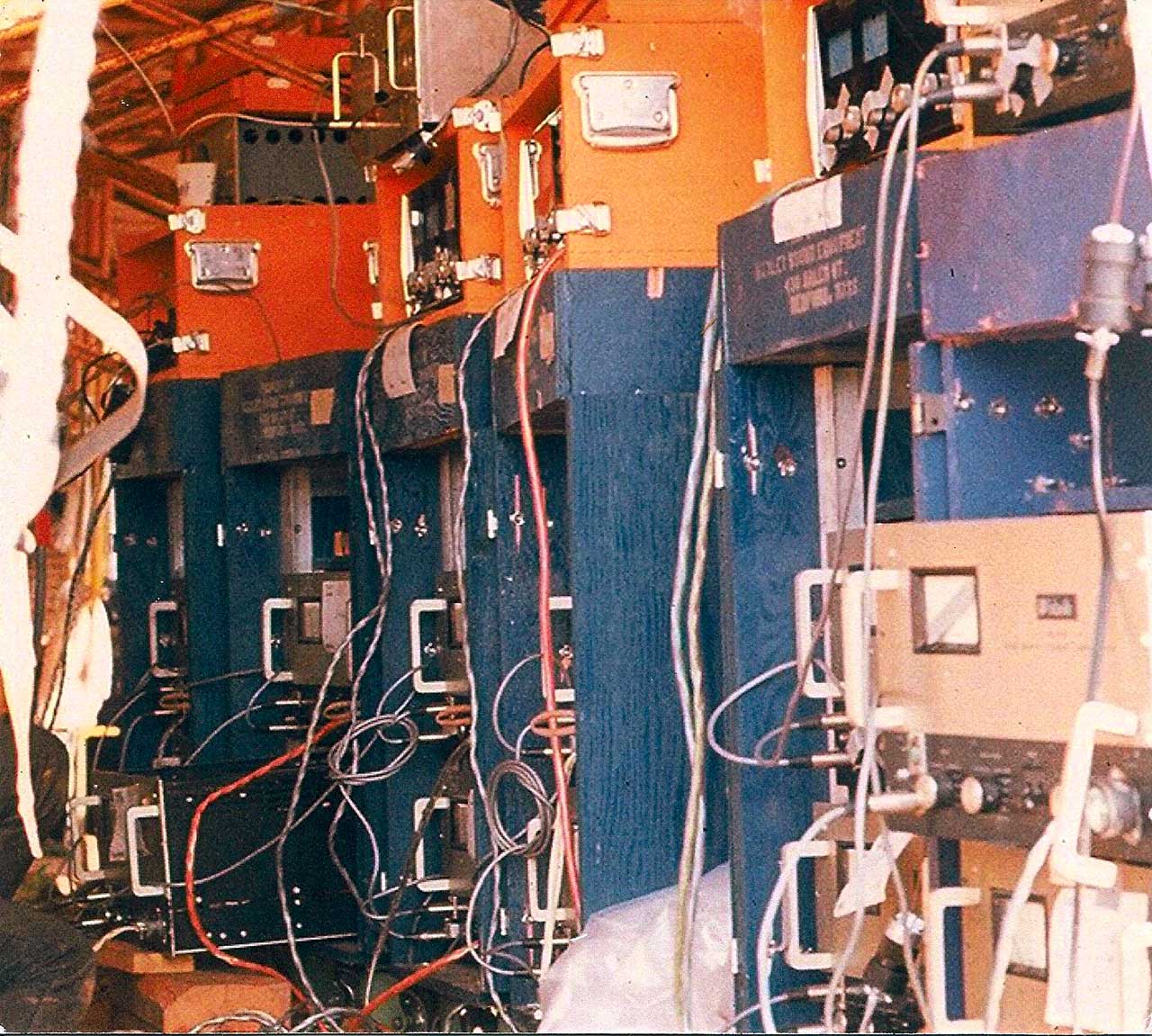 The panelists regaled the audience with stories about the sound system that delivered audio both for the concert goers and for the recordings that were made for posterity. They told personal stories about the origins of the sound system and how they created it, discussed their individual roles during the festival, and shared fond memories of powering the largest live music performance event of that time. 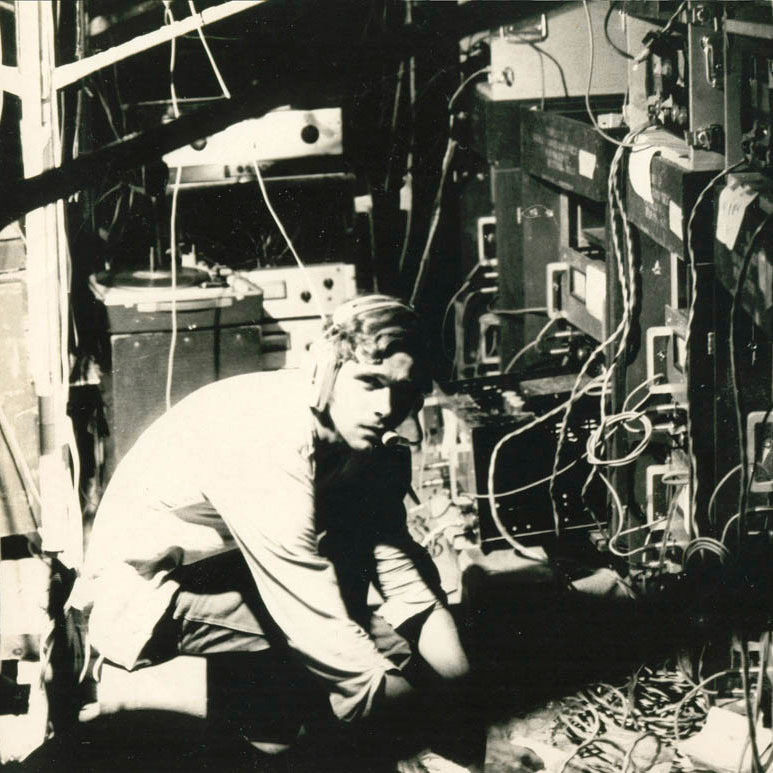 Author, music historian, professor and Hanley Sound biographer John Kane served as the panel moderator. When he asked Bill Hanley why he used McIntosh amps, Hanley replied "It was the best amplifier on the marketplace. It was the most reliable, and quietest, you hardly could tell it was running… it really was well designed. Everybody else’s hummed. [Other brands] had problems, theirs didn’t… It kept the sound system going." Harold Cohen added that up until then simple PA systems had mostly been used at concerts that were growing larger and larger, but "Thanks to McIntosh, we now have what is known as concert sound." 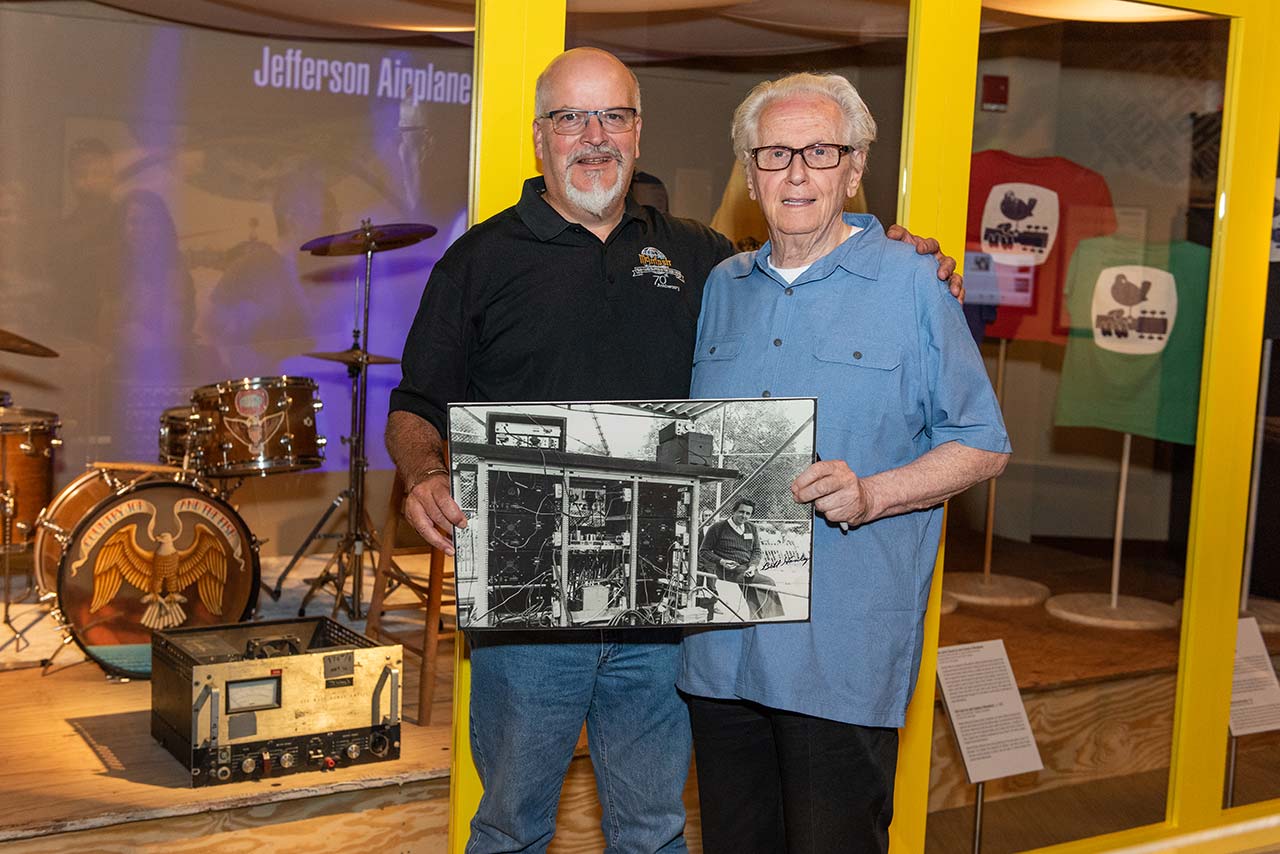 Charlie Randall and Bill Hanley with one of the original MC3500 amplifiers Hanley Sound used at Woodstock. Bill was gracious enough to sign a poster of him with one of his many McIntosh setups. 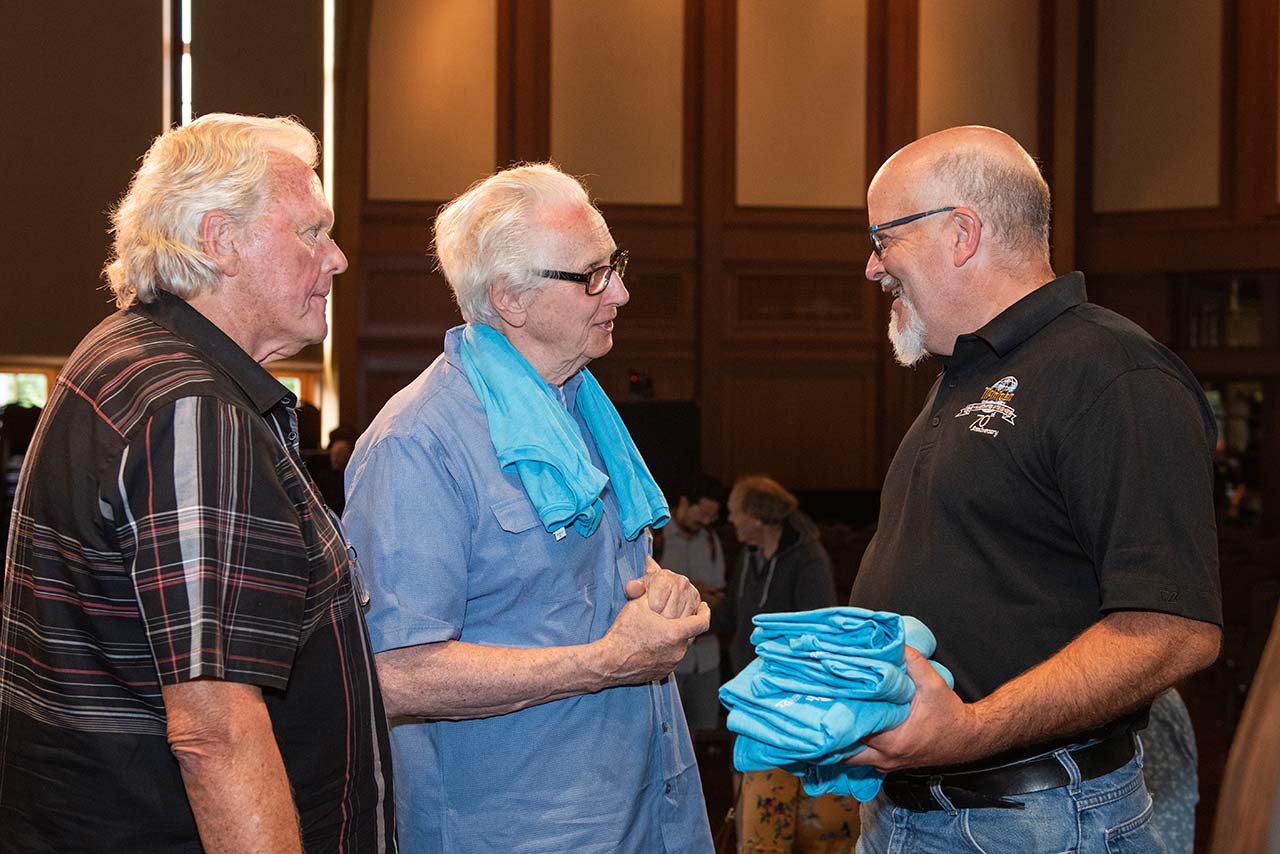 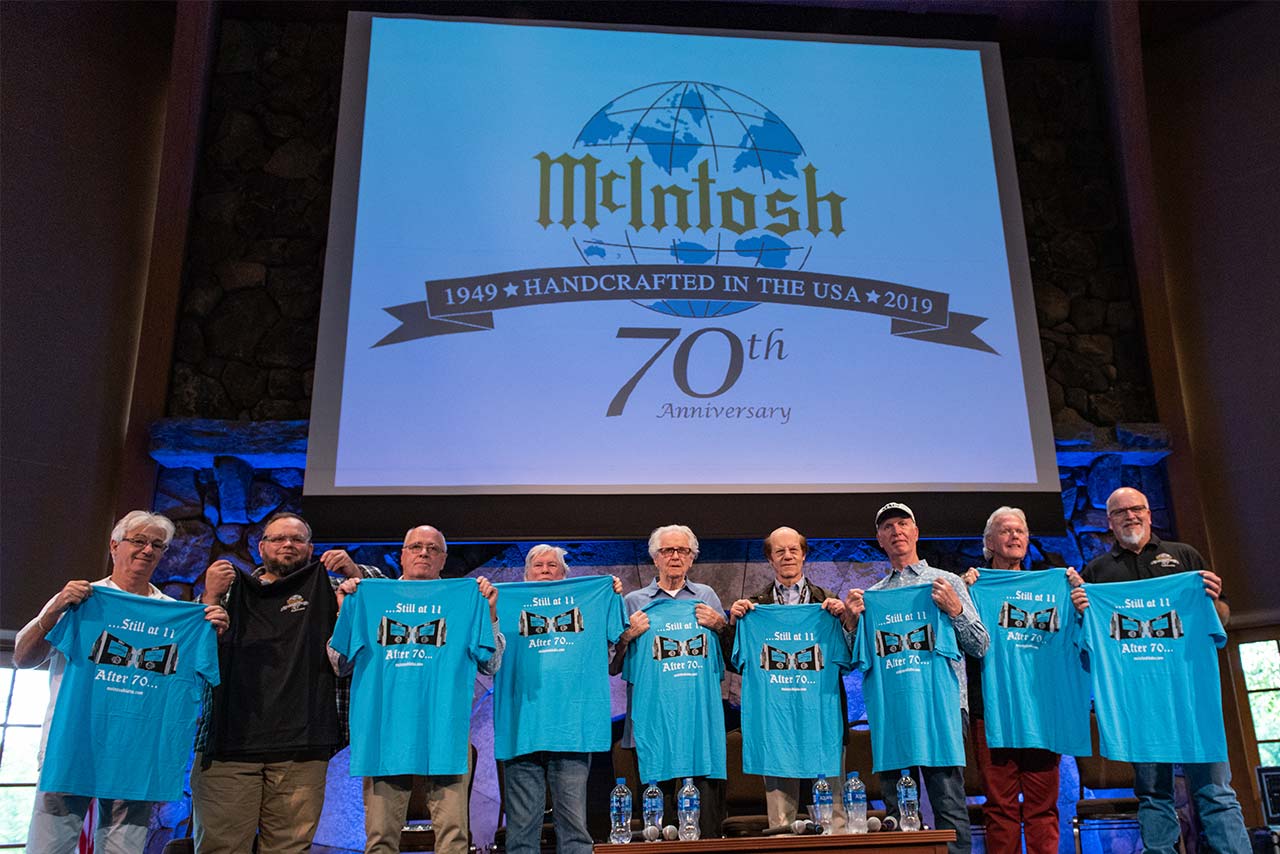 McIntosh is proud of the role it played at the original Woodstock Festival and is happy to have helped present this event. We sincerely thank Bill Hanley and Hanley Sound, John Kane, Bethel Woods and everyone who helped make this event a great success.