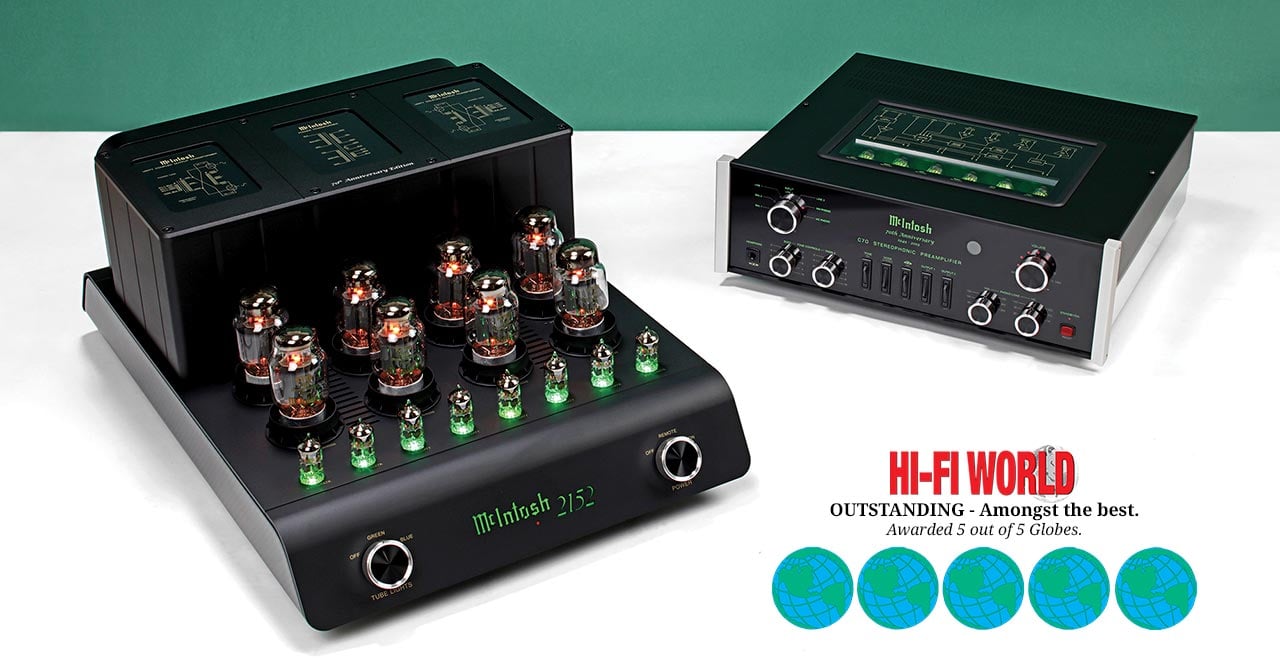 Rated at 150 Watts per channel, Keywood says the MC2152 stereo amplifier displays “visceral power” with an “exceptional” measured output of 220 Watts. But thanks to its vacuum tubes (a.k.a. valves), it’s not only a “sonic juggernaut” but also displays “massive sound staging” – as if you could walk in to the aural space it creates. This was true when playing Gustav Holst’s “Mars, Bringer of War” by the London Symphony Orchestra; it was as if the “whole orchestra had just turned up to play for me.” 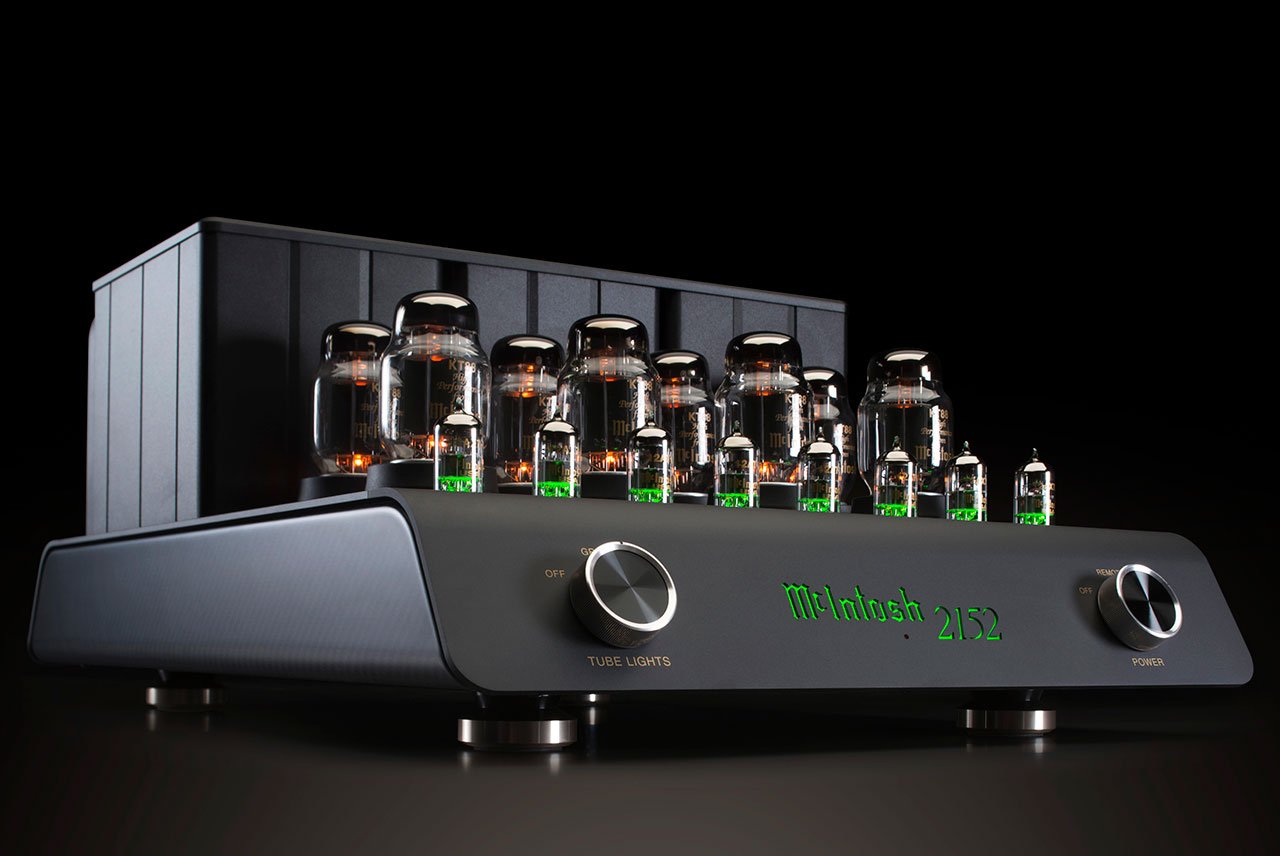 He adds the MC2152 does not just bring power, but also “resonant insight” that allowed him to hear into the instruments, and proving to him that the MC2152 has “enormous low end timbral resolution.” On “Your Latest Trick” from Dire Straits, the haunting guitar that’s surrounded by echo was “vividly clear. Noise and hum were zero” in the C70. 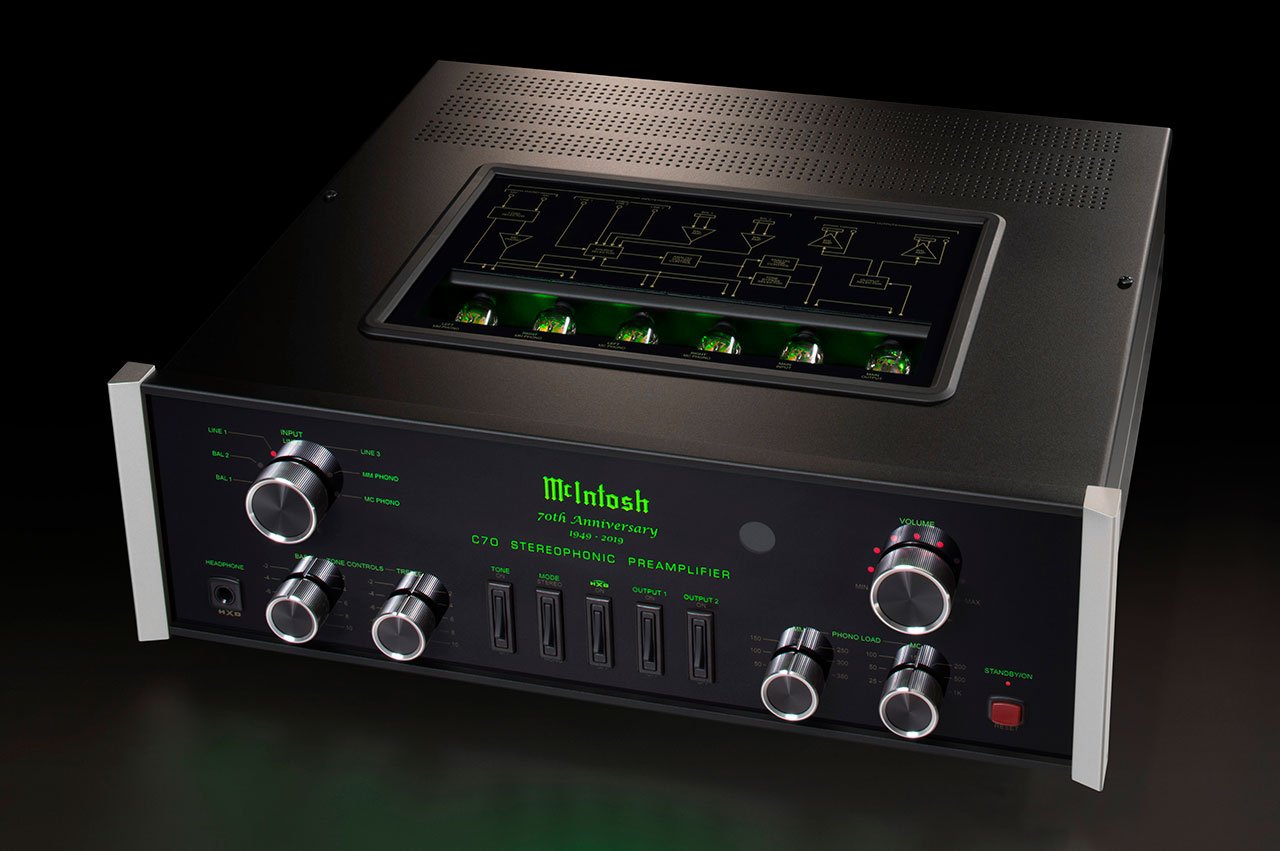 Regardless of what Keywood played through the MC2152 and C70, the pair sent it back into his room with “stunning clarity and shocking power.” The combo are “truly amazing – a visual and audible display like no other.” Awarded 5 out of 5 Globes.